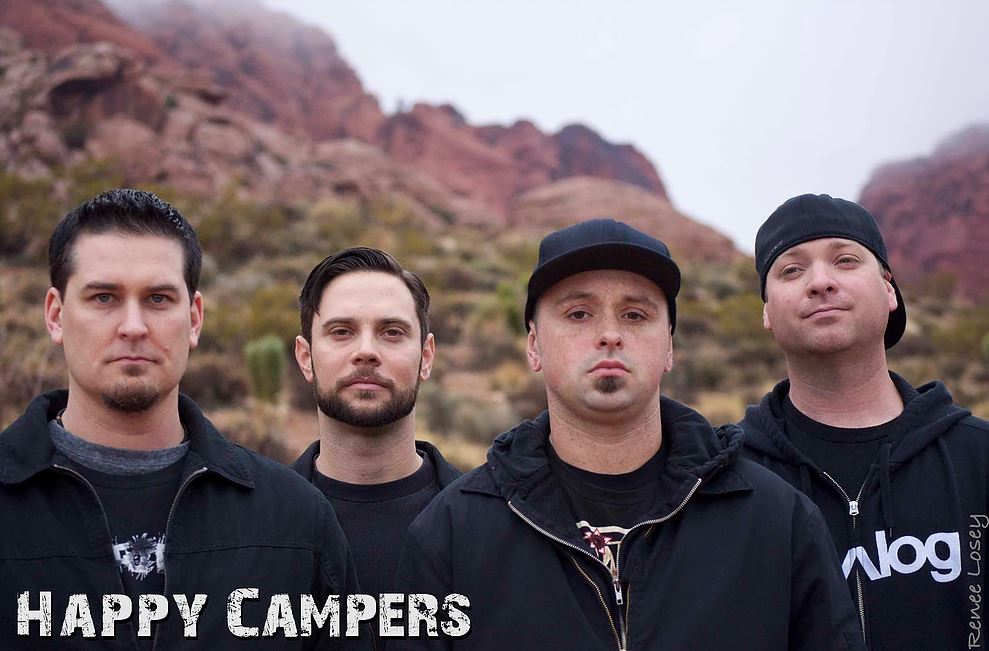 Happy Campers, the long running pop punk band from Las Vegas, has released a “best of” compilation. The album, entitled 20 Years of Insanity, features tracks from all five full-lengths released by the band as well as EP tracks. It also features a cover drawn by former Happy Campers drummer Vic Moya.

A companion book, The Oral History of Happy Campers has also been released. Compiled by Steven Matview of Punks in Vegas, the book chronicles the career of the band, from their start in 1996, the band’s time on the Warped Tour, what happened when they gained national exposure for their music’s inclusion on the BUMFIGHTS home video, what lead to their current hiatus, and more. You can check that out via Amazon!

Stream 20 Years of Insanity below!