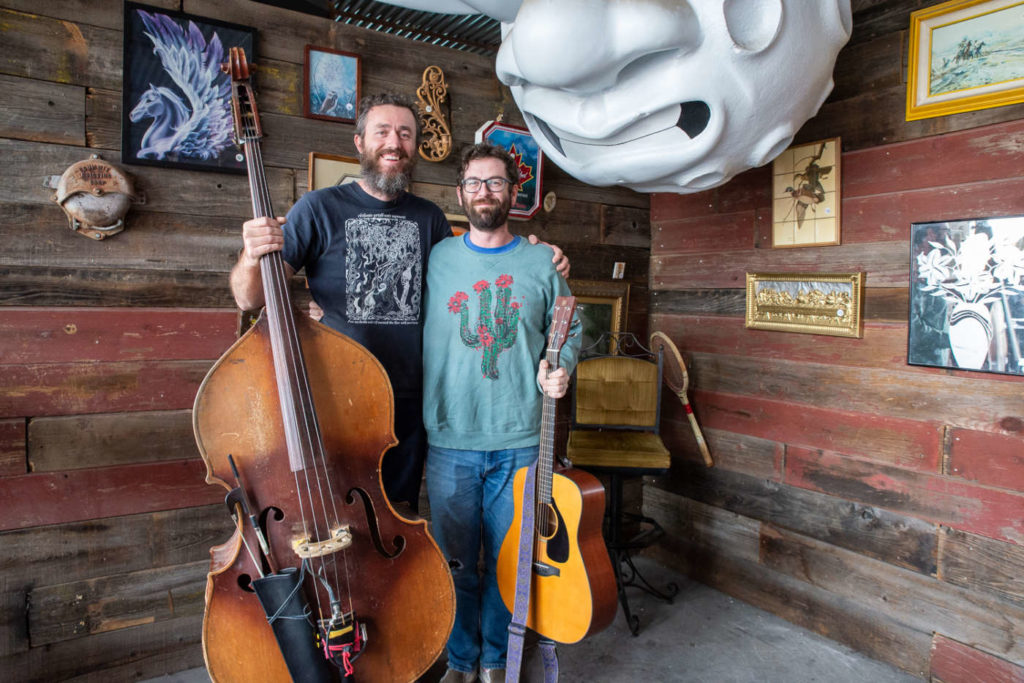 AJJ is the latest artist to unplug for the Punks in Vegas Stripped Down Session, a series that is now in its ninth year!

The folk-punk band performed four songs at Rebar in Las Vegas, including a two from the band’s brand new album, Good Luck Everybody, which was self-released earlier this month. It was also self-produced and largely self-recorded and debut on Billboard this week with:

Check out “Love in the Time of Human Papillomavirus”:

Watch “Your Voice, As I Remember It”:

And lastly, check out “Brave as a Noun”: