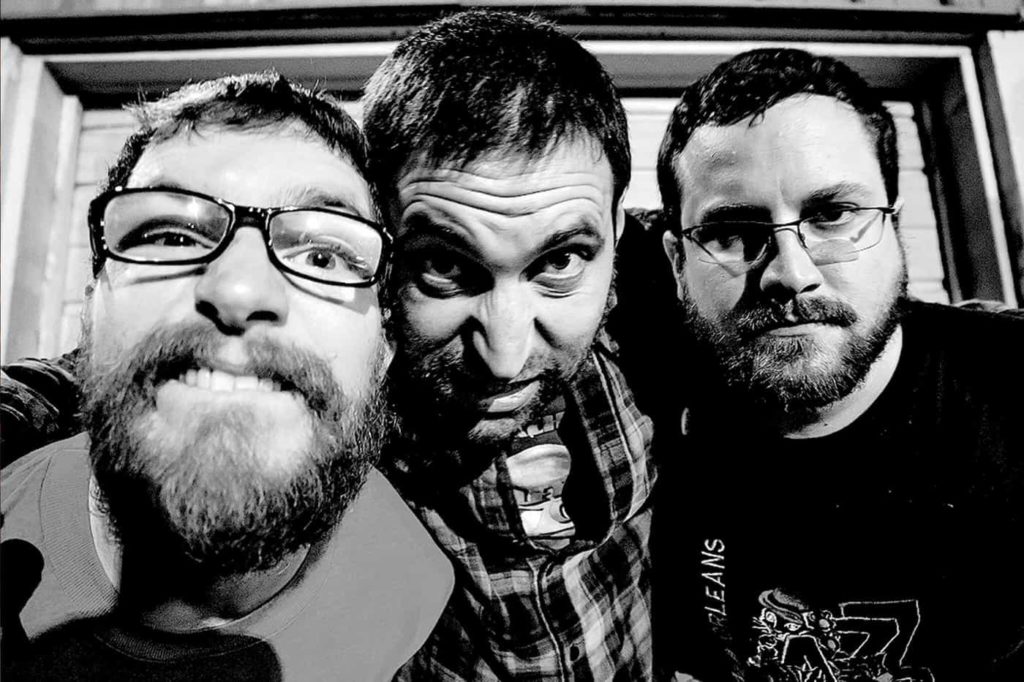 Wiretap Records has announced their latest signing – New Orleans’ HiGH! The band has also released a new song, entitled “Evil Gene”, which is also the title track of the band’s forthcoming album which will be released on November 17th.

HiGH will be hitting the road later this month on the way to play FEST 16 in Florida. They’ll be playing on Friday, October 27th at Mother’s Pub at 4PM. Check out the full tour dates below!