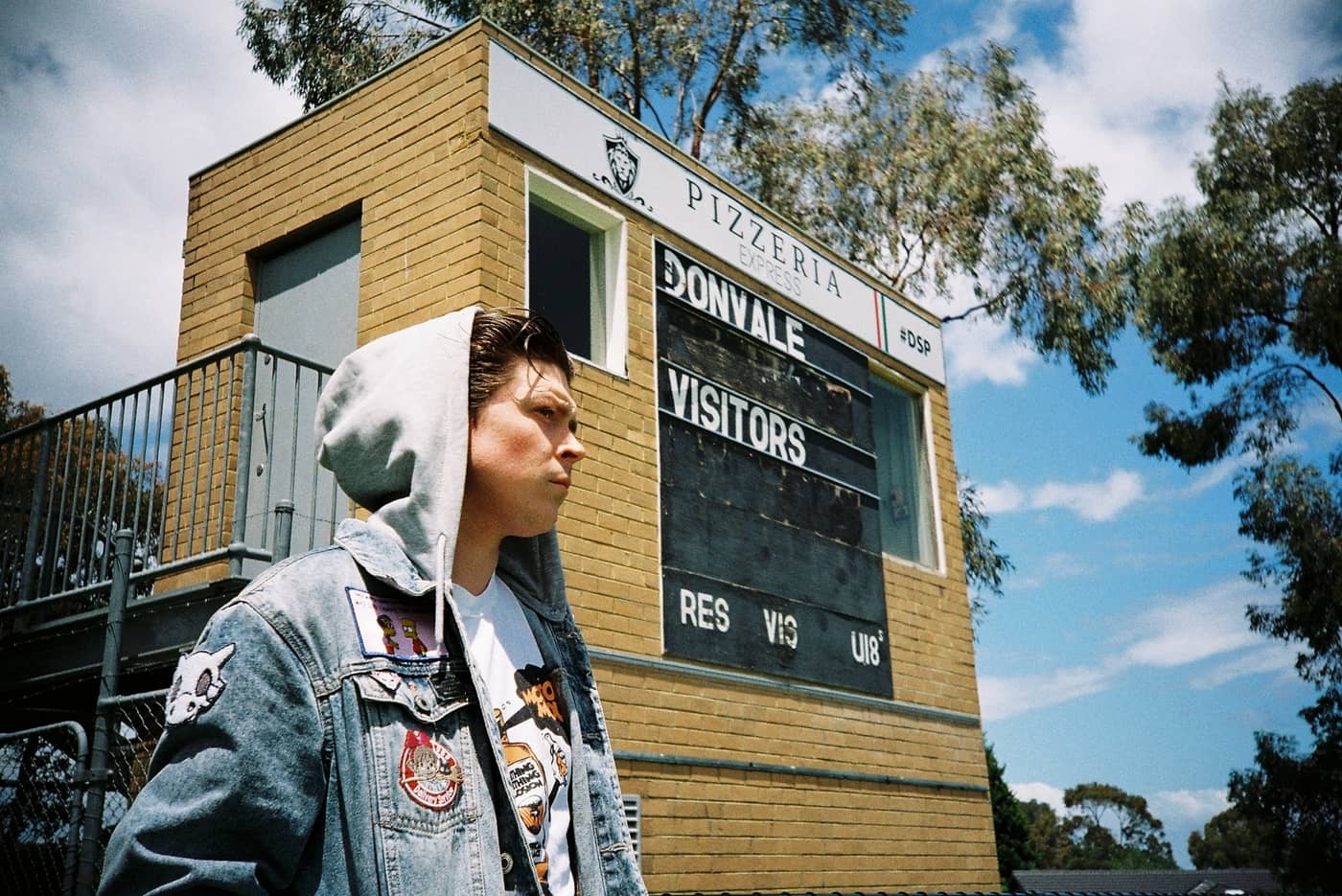 Today, we’re premiering a brand new single and accompanying music video for “Spooky” from Melbourne’s Luke Seymoup. The song is the first single taken from the new EP, Poke’Gods, which is a Nintendo-synthesizer influenced Pop-Punk concept record. Poke’Gods is a concept record which pays tribute to the early days of Poke’mon and the Wild West Days of the World Wide Web while also covering topics such as remorse, paranoia and cynicism.

“Spooky” represents a feeling of irritability at the minor inconveniences that our neighbors expose us to. The track was recorded by Luke, mixed by Lachy Bruce (The Brothers Goon, Squid Fishing) and mastered by Bill Henderson at Azimuth Mastering (The Wonder Years, Motion City Soundtrack).

And check out the accompanying music video!

Like what you hear? Of course you do! Pre-order your copy of Poke’Gods now either through iTunes or on Luke’s Bandcamp!