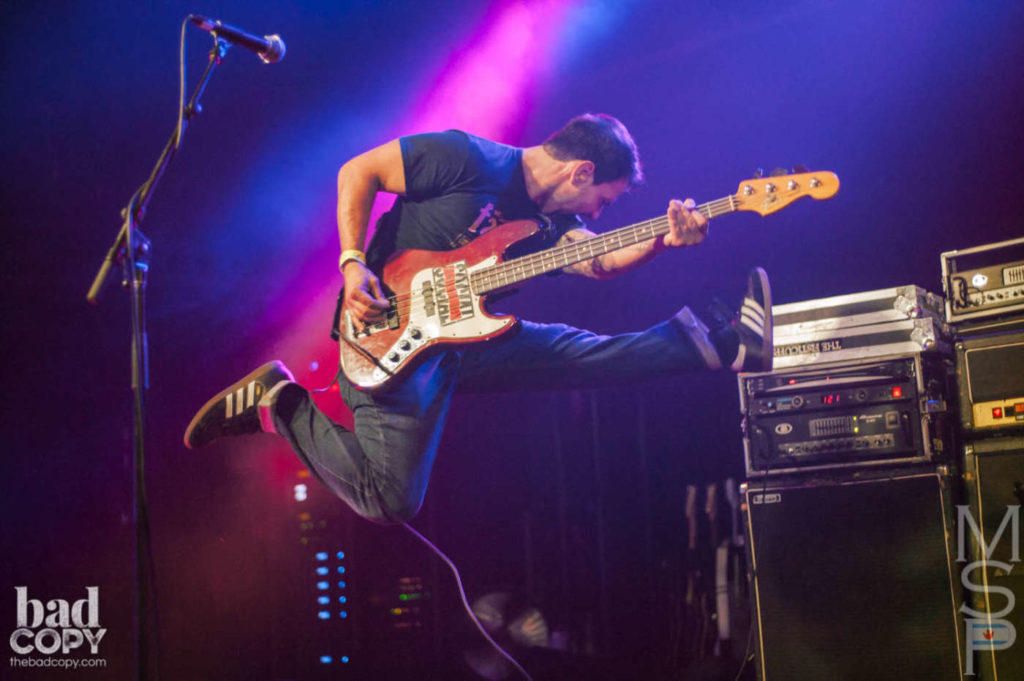 Chicago’s Much the Same has announced the release of their third full-length album, Everything is Fine. The new LP is the first new album the band has released in thirteen years and will be a multi-label release. The album will be coming out on Lockjaw Records in Europe, Thousand Islands Records in North America, and PEE RECORDS in Australia on digital, vinyl, and compact disc.

Everything is Fine was produced and engineered by Nick Diener (The Swellers) at Oneder Studios, with additional engineering by Scott Hallquist and Mark Michalik. The artwork was done by Sebas Thériault of SterioDesign.

Much the Same will be hitting the road for a European tour this summer in support of the album. Check out the below dates and also the album art and keep checking back for more updates from Much the Same! 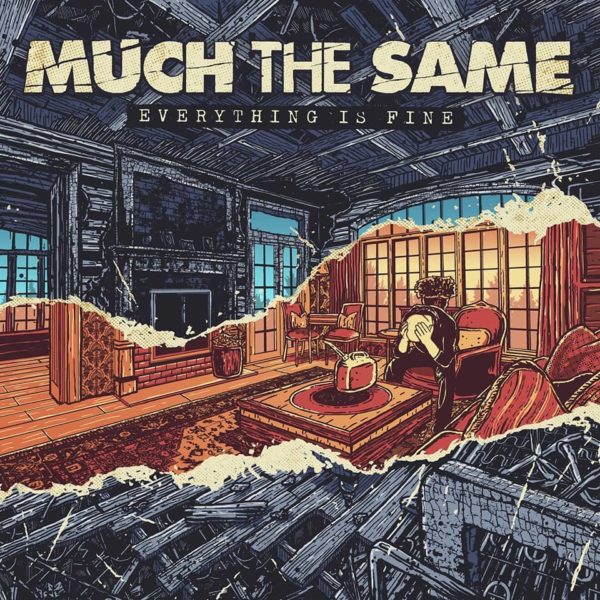