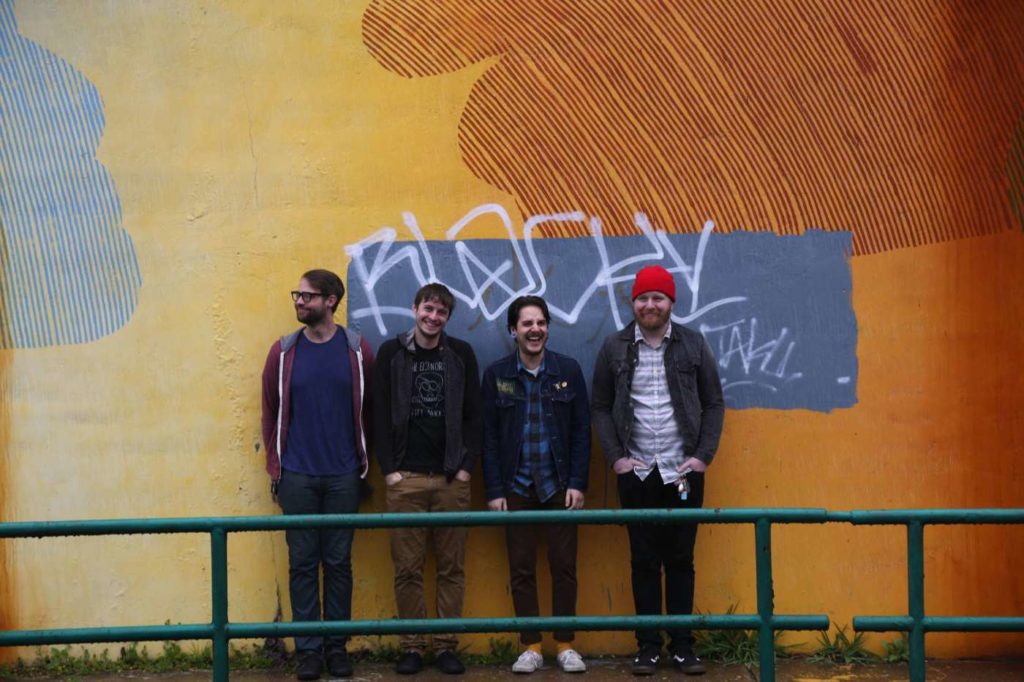 Atlanta-based Punk group New Junk City recently released a brand new single entitled “Rosey.” But that’s not all. The single will be featured on the band’s upcoming album, entitled Beg A Promise. The new album will be released sometime this Fall via the almighty A-F Records!

Stream “Rosey” below and keep checking back for more from New Junk City!