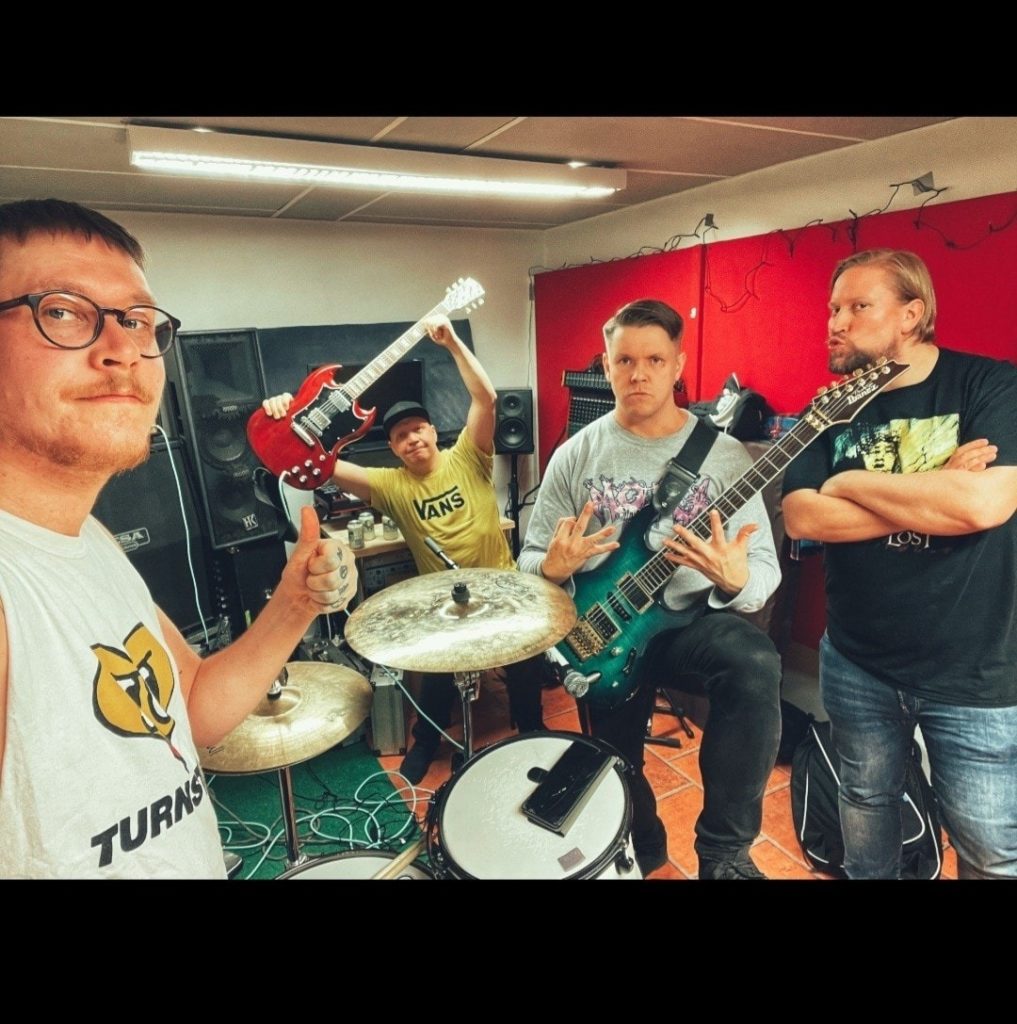 Finnish Punk Rock band One Hidden Frame has released a new single. The three track single, titled “You Are Free to Go,” comes from their upcoming album, I Am Not Here. This new album will be released later this year via Thousand Island Records in the states and Lockjaw Records internationally.

One Hidden Frame was formed in Lappeenranta, Finland in 2002 and have since released five albums and, most recently in 2018, a split with Thousand Oaks and Antipodes. The quartet focuses on melodic Punk Rock in the vein of the likes of Bad Religion and Propagandhi.

Check back here for more news about One Hidden Frame!