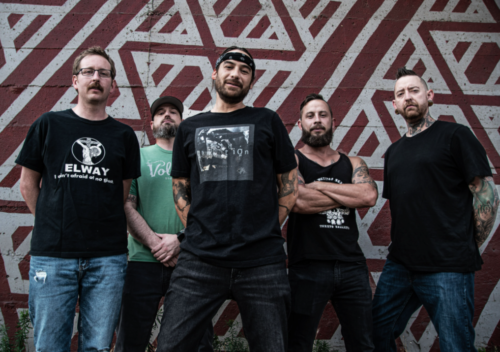 Denver-based Punk band Record Thieves has released a video for a new song called “Work It Out.” The song comes from their debut album Wasting Time which was released in November 2020 via Thousand Island Records. The band is comprised of members of Authority Zero, Allout Helter, and Boldtype.

The video for “Work It Out” was directed by Jim Wilcox. Check it out below and check back here for more news about Record Thieves.