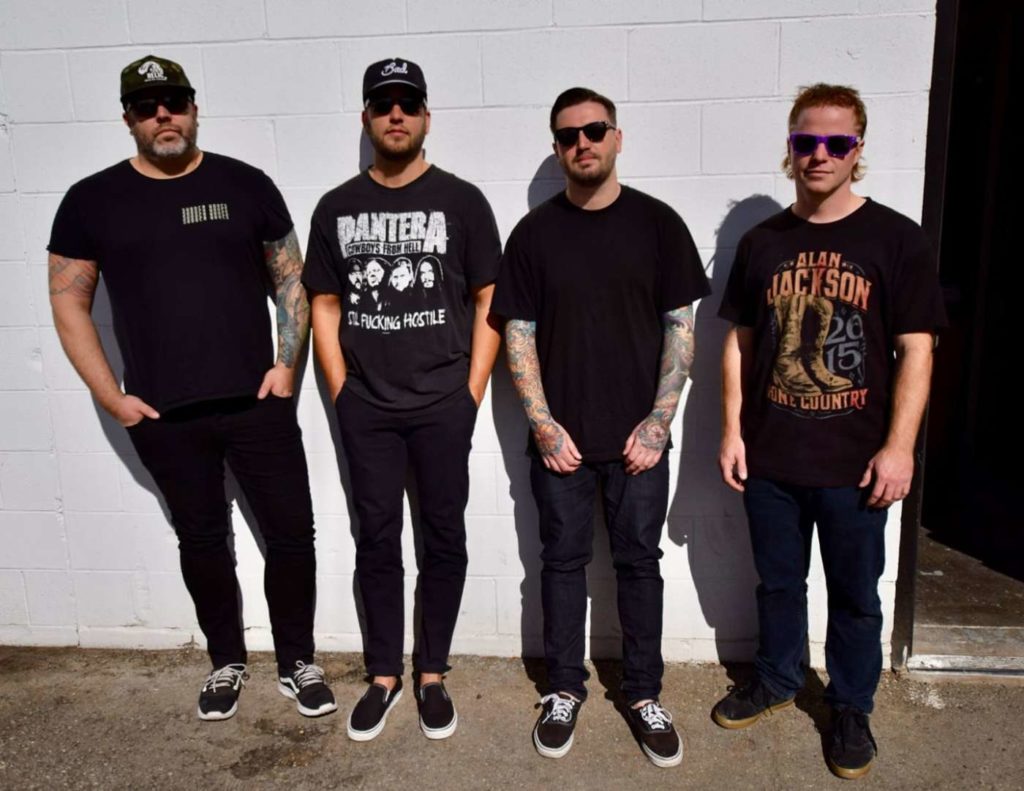 Calgary, Alberta Melodic Hardcore act Bring On The Storm has released a new video for a new single called “Decompose.”

According to singer Chris Krueger the song is about depression and refers to it as “an invisible monster that… sometimes takes life away.”

The band was founded in 2016 by guitarist Brandyn Smith, bassist Josh Wallace, and drummer Clayton Fandrick. Their debut album, Altruism was released in November 2018 via Thousand Island Records.

Check out the video below and check back here for more music from Bring On The Storm this year via Thousand Island.