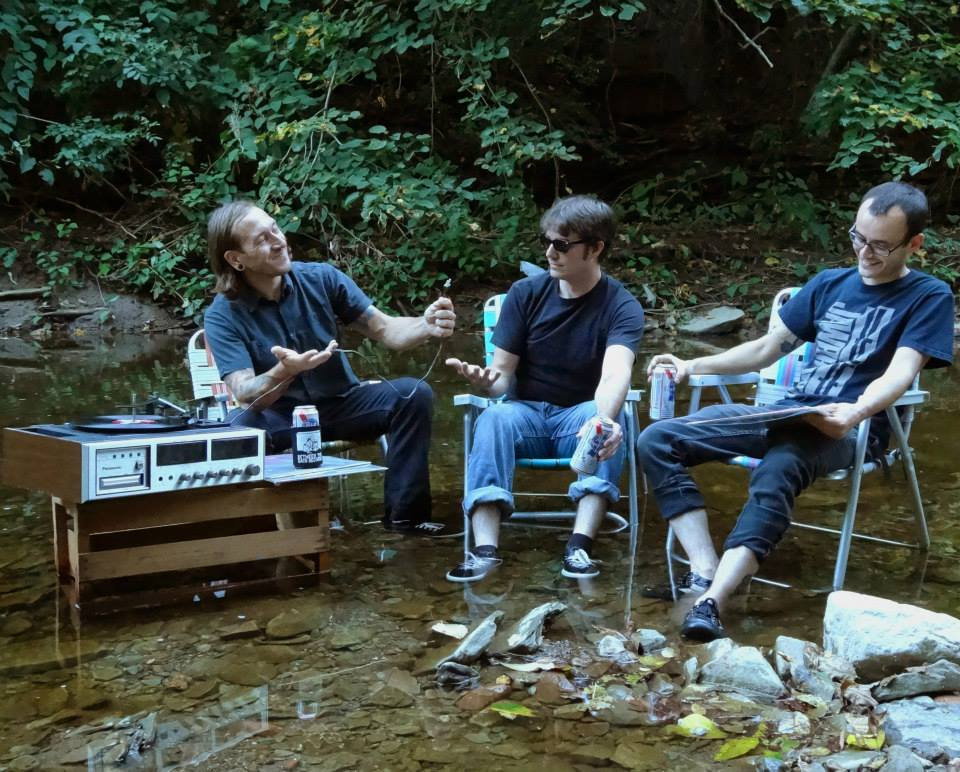 Pittsburgh’s Playoff Beard is releasing their first full-length entitled Fun Is Fun on October 6th. To celebrate, they’ve asked us to premiere the album’s debut track, “It’s Not A Trick, Michael, It’s An Illusion.” Packed with gruff gang vocals and harmony, get ready for this one to embed itself in your head.

Guitarist and vocalist Thomas Guentner gave us some background on the track:

With a nod to the cult classic comedy Arrested Development, “It’s Not A Trick, Michael, It’s An Illusion,” maintains the meta vibe already established on Fun Is Fun. The song explores the ways music serves as a coping mechanism during times of high anxiety. Understanding the tendency to assure those closest to you that you are doing “fine” while simultaneously suffering internal conflict only perpetuates the stigmas associated with anxiety and depression.

Listen to “It’s Not A Trick, Michael, It’s An Illusion” below:

Fun Is Fun is the three-piece band’s first full-length release and follows up their 2015 self-titled EP and 2013 split with The Frantic Heart of It. The record will be released October 6th on Between The Days Records. Pre-orders for the album are up now!

In support of Fun Is Fun, the band is heading out on a slew of fall tour dates along the East Coast. Check those dates out below!