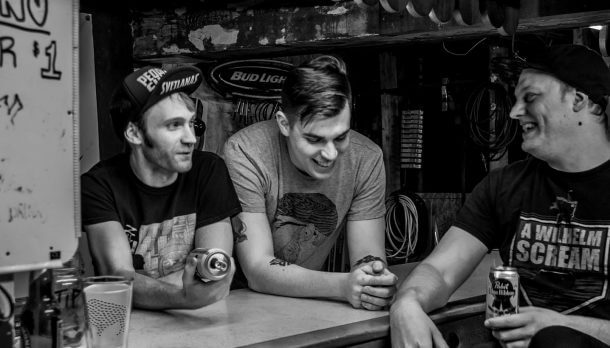 On The Cinder is hitting the road for the first time in 2018 with the “Frostbite Tour” while also escaping the perpetual cyclone bomb that is their hometown of Buffalo, NY. The tour starts off on January 26th opening for Iron Chic in their sister hometown in Rochester, NY, then loops through the Midwest, Texas, Florida, and up the East Coast over twenty days.

The band’s first album, The Fight Against Ourselves, was released on Between The Days Records in 2016 and the band has plans for a follow up record to be released later this year.

Check out the tour dates below!