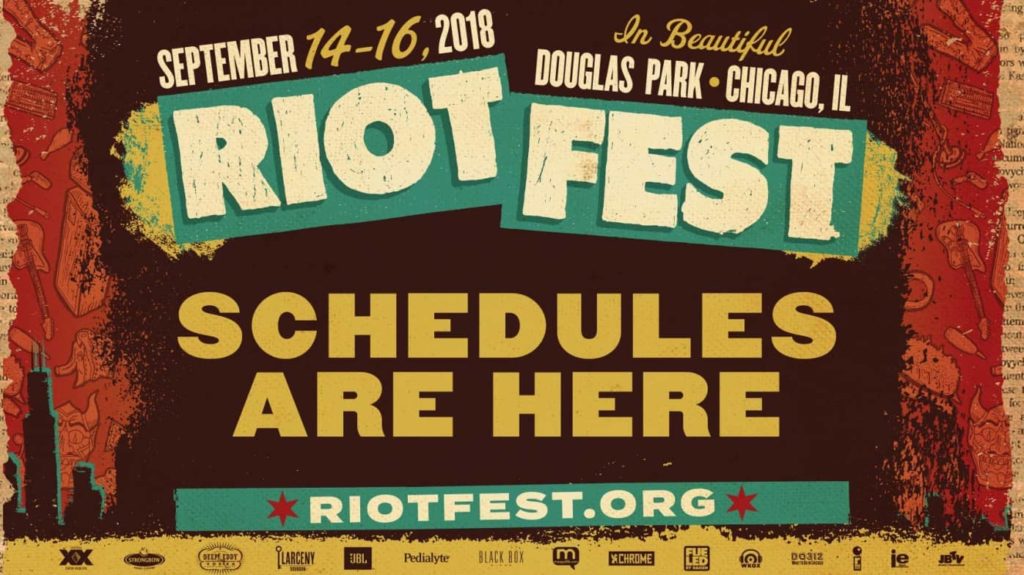 Check out the below daily schedules to plan out your weekend and we’ll see you in Douglas Park! 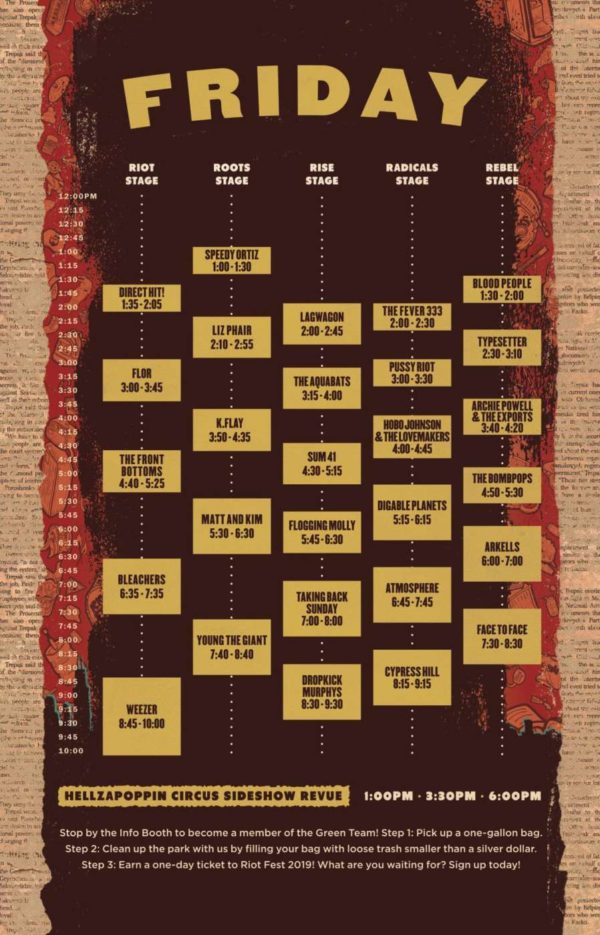 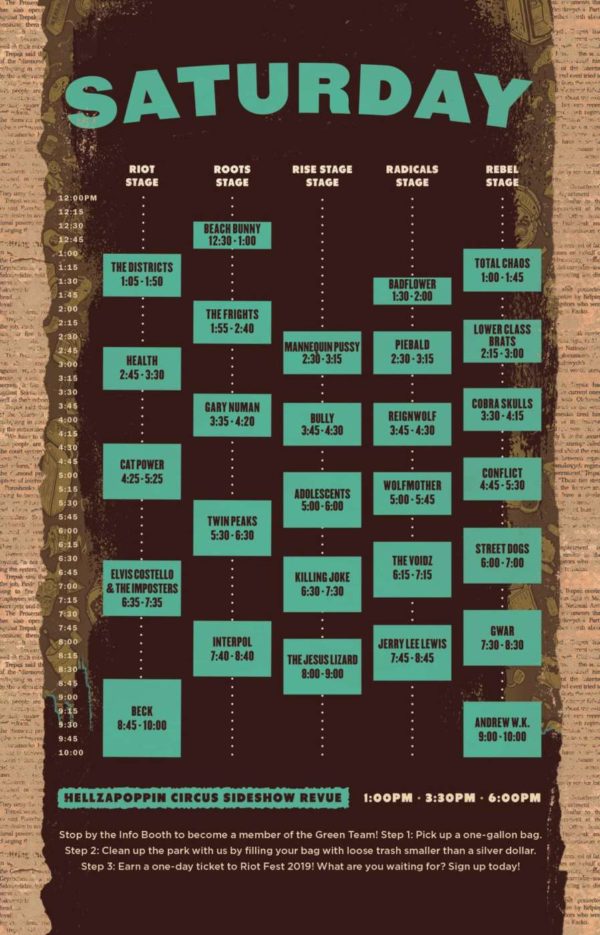 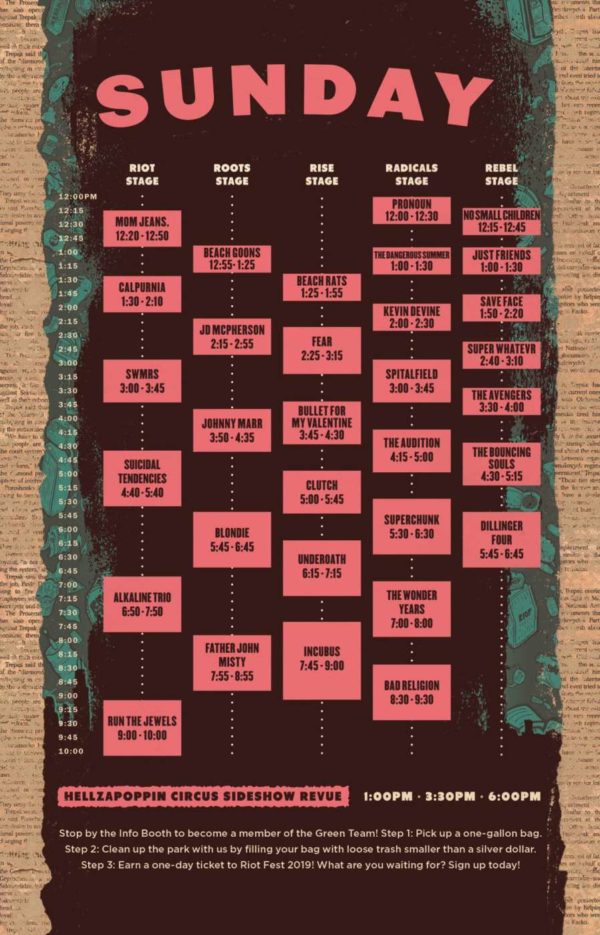 Waiting until the last minute to pull the trigger on tickets? There are still some 3-day passes available along with the daily tickets and 2 day tickets. Get ’em now! Not a day person? We don’t blame you. Check out the late night after shows now!