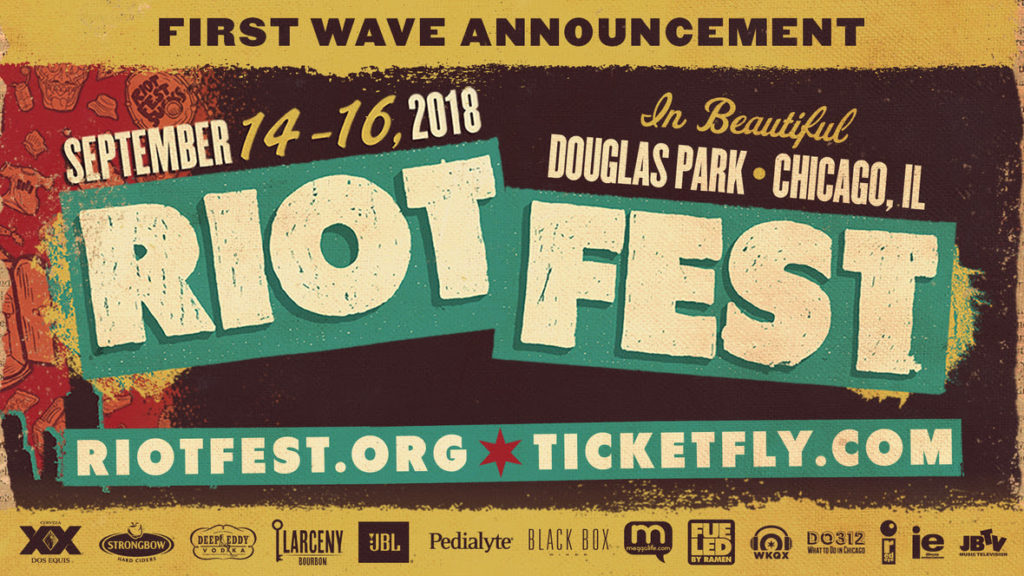 Ladies and gentlemen, start your shit talking. Earlier this morning, Riot Fest released their 2018 teaser video which hinted at a number of bands which will grace the stages this year in Chicago’s Douglas Park. The internet quickly became irate, as many assumed that yesterday’s announcement which stated that the fun would begin today at 8AM meant that the lineup would be released at that time. WRONG. In true form, Riot Fest’s social media gurus sarcastically responded to those disillusioned by the video.

But now, it’s time. Riot Fest has finally announced the first wave of bands and artists for this year’s festival which will be taking place from September 14th through the 16th. They include: 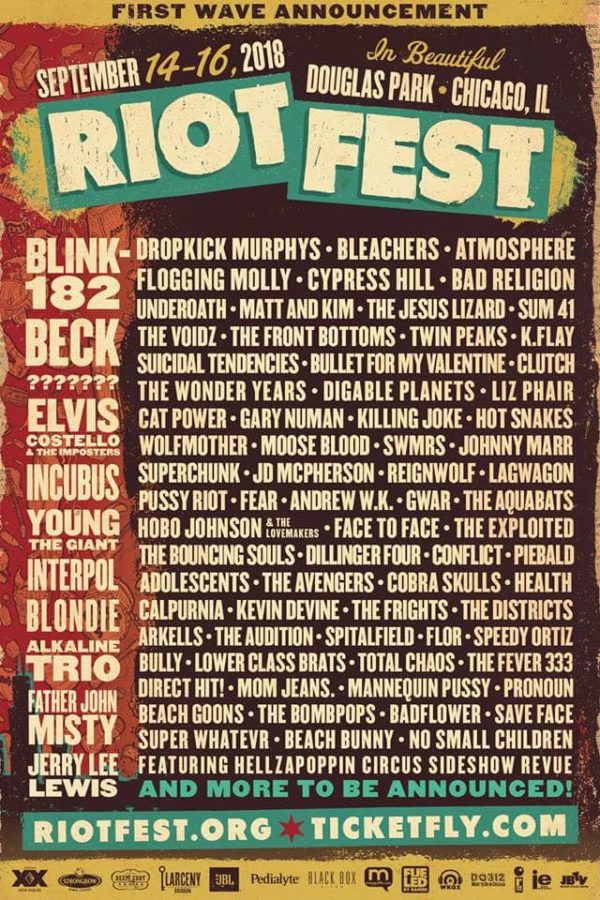 You can also check out the teaser video below:

You can grab your 3 day tickets now. The prices range from $159 (General Admission) to $1491.80 (Ultimate VIP). If you can throw down that kind of cash, you should probably invite us to party with you. If those prices are too rich for your blood, they’re also offering layaway tickets now!

Troll on Riot Fest. We love you.