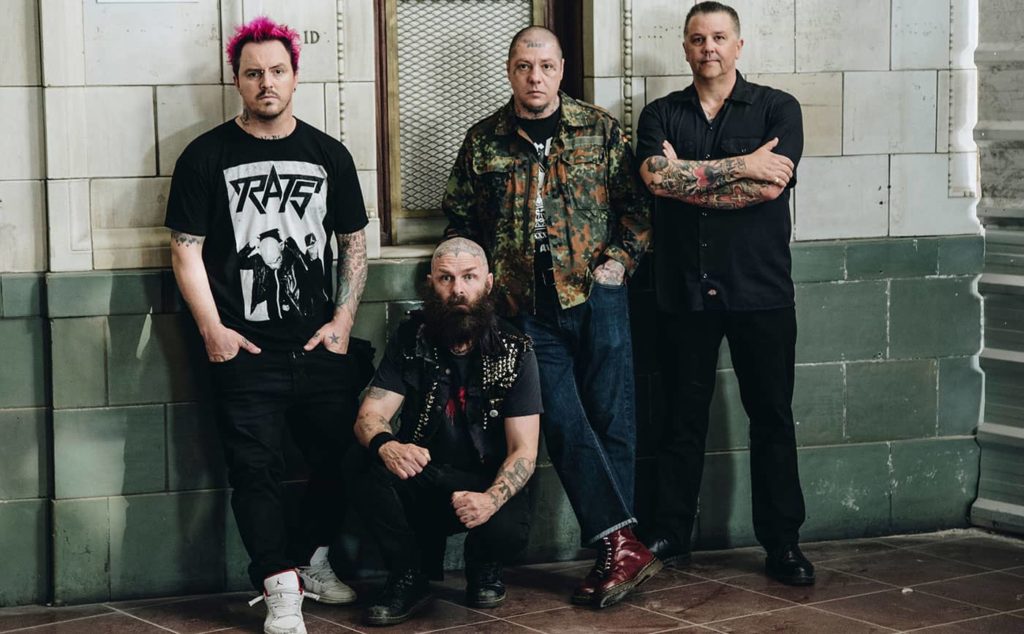 There are not too many things in the vein of Rancid that I am not aware of at least a month in advance. I assume that it’s my spot-on Tim Armstrong impression (even better and more prevalent when I’ve been drinking) that connects me to the band on a ethereal level. That’s why I was so surprised to see my phone blowing up earlier today informing me through texts and messages that Brooklyn Vegan had an announcement. Through their site, Rancid announced their ninth studio album, Trouble Maker which will be released on June 9th via Epitaph Records.

First of all, shout out to my friends who let me know and understand my weird obsession! Second, the site also provided a video of the lead single on the album. It’s a catchy little number called “Ghost of a Chance” that comes complete with lyrics. While we can assume that it’s meant to be one of those strangely popular lyric videos, the words also assist as subtitles to whatever Tim is saying. I speak fluent Tim-ese, so I don’t need them. But, perhaps you do.

Check out the video for “Ghost of a Chance” and the 19 song track list for Trouble Maker below: