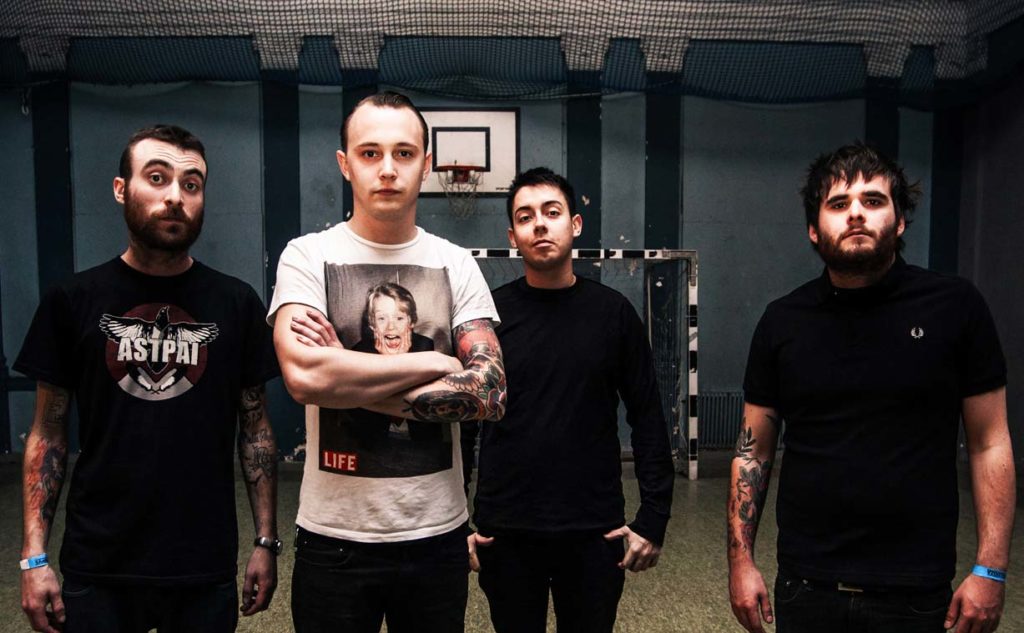 The short set of dates won’t take them further west than Cleveland, so if you’re within driving distance you’d better start planning your trip now. Tickets go on sale at 10 a.m. EST May 17.

The Flatliners are touring in support of their most recent release, Inviting Light – their fifth full length and first on Rise Records. Inviting Light released this past April – pick up your copy now!