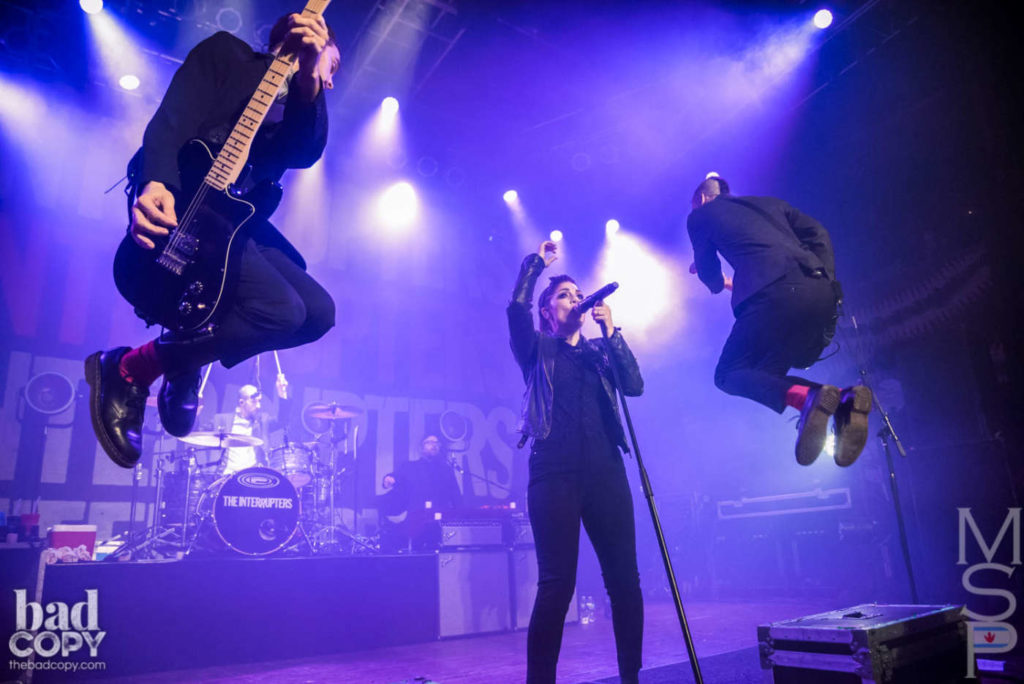 LA-based Ska Punk band The Interrupters has announced that they have completed recording their new album.

The Interrupters started their career in 2011 and have since released three full-length albums, a live album (2021’s Live in Tokyo), and have appeared on a plethora of compilations.

The new album, which will be released sometime in 2022, is the long awaited follow up to 2018’s Fight the Good Fight from Hellcat Records.

Check back here for more news about The Interrupters!