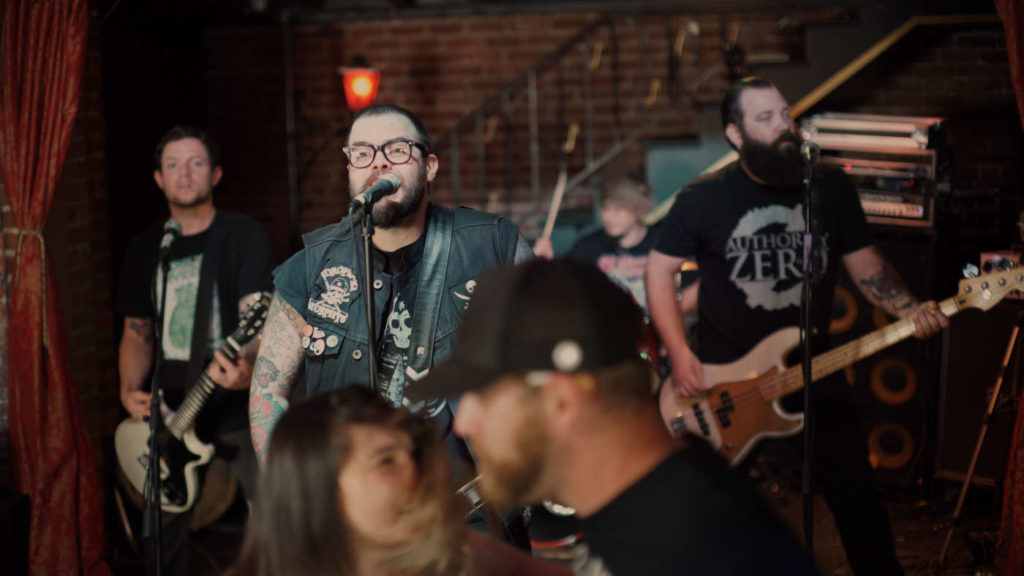 East Bay punk rockers The Lucky Eejits are putting out a music video for their song “60 Dollar Conversation”. The track can be found on their 2016 release Do It Again, released last September via Felony Records. The video was filmed around Oakland but mostly at The Golden Bull, a bar in the city’s downtown. Along with a cast of their friends, The Lucky Eejits worked on the shoot from the early morning until around 8:30 PM. Band member Whiskey Nick collaborated on the project with Doug Reimer and Nick Wilson from Bridge City Sessions in Portland. The trio was scurrying around all day and working hard to ensure that everything went smoothly.

It wasn’t easy for The Eejits to return to The Golden Bull. They lost their bass player in 2015 directly after a show at the venue. Reflecting on the day, the band spoke to how grateful they are to have been able to embark on the making of this video:

“It was an intense experience being back on stage at Golden Bull, but it felt good with all the support from everyone. It felt great to put in the work on a new video and be among some of the hardest working people and musicians in the Bay Area. The guys from Bridge City Sessions are truly some of the most talented people we know in the video scene and we are honored to call them friends” – Casey

“The song really comes to life in this video with an awesome cast and crew to help tell the story. Huge thanks to the extras that made it out and special thanks to Bridge City Sessions for coming down to film.” – Whiskey Nick

“While we haven’t been able to come back and play a show at The Golden Bull, it felt really good to pay respect to a venue that’s been so incredibly supportive, not only of us, but the Bay Area independent music scene.” – Tim

“Super proud of all my friends for being a huge part of this video. Couldn’t have done it without you. Had a great time!  Shout out to Selena and (Kevin) Skalba!”- Tyler

The video is expected to be released within the next two weeks. Keep checking back for updates regarding the video for “60 Dollar Conversation” and check out some stills from the video below! 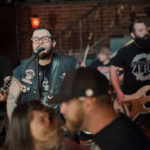 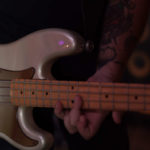 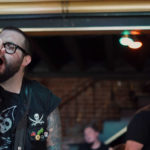 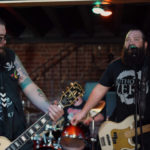 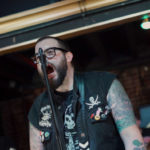 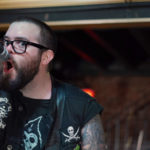 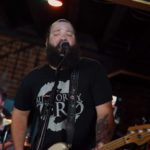 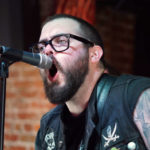 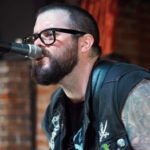 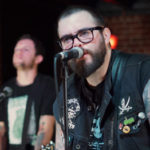 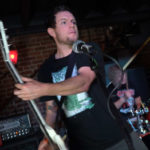 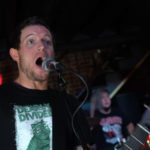 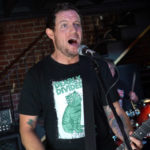 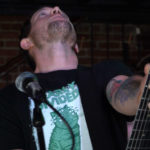 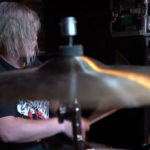 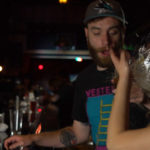 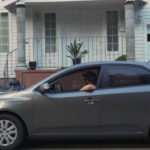 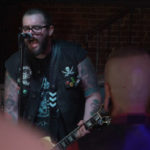 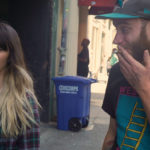 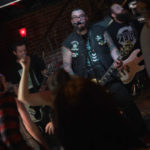 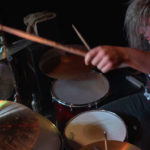 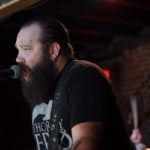