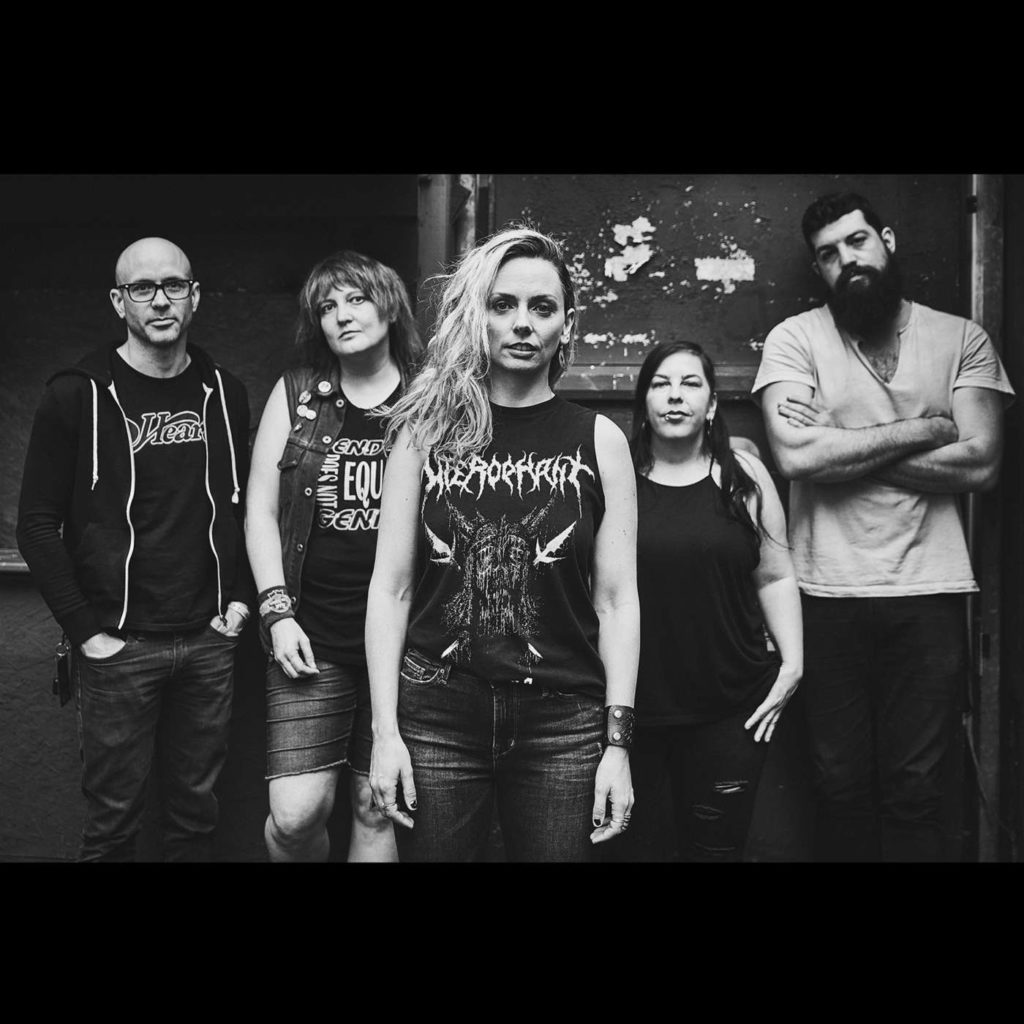 Baltimore’s War on Women have announced that they will be releasing a new album this year. The LP, titled Wonderful Hell, will be released October 30th via Bridge Nine Records. This album is the follow up to their 2018 sophomore LP, Capture the Flag.

Check back here for more news about War on Women!