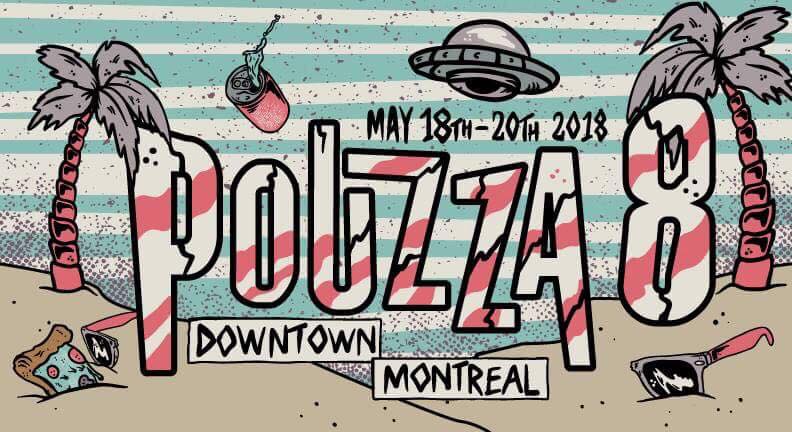 Canada’s multi-venue festival Pouzza Fest is back for it’s eighth incarnation, and has announced their first half of their 2018 lineup featuring headliners Anti-Flag and Reel Big Fish.

The lineup also includes a slew of US, Canadian, and European bands – you can peek the current lineup below. Highlights include Scotland’s Murderburgers, Cancer Bats playing Hail Destroyer in full, War on Women who’ve supposedly been working on new material, and lots more. The second half of the lineup will be announced in the coming weeks. 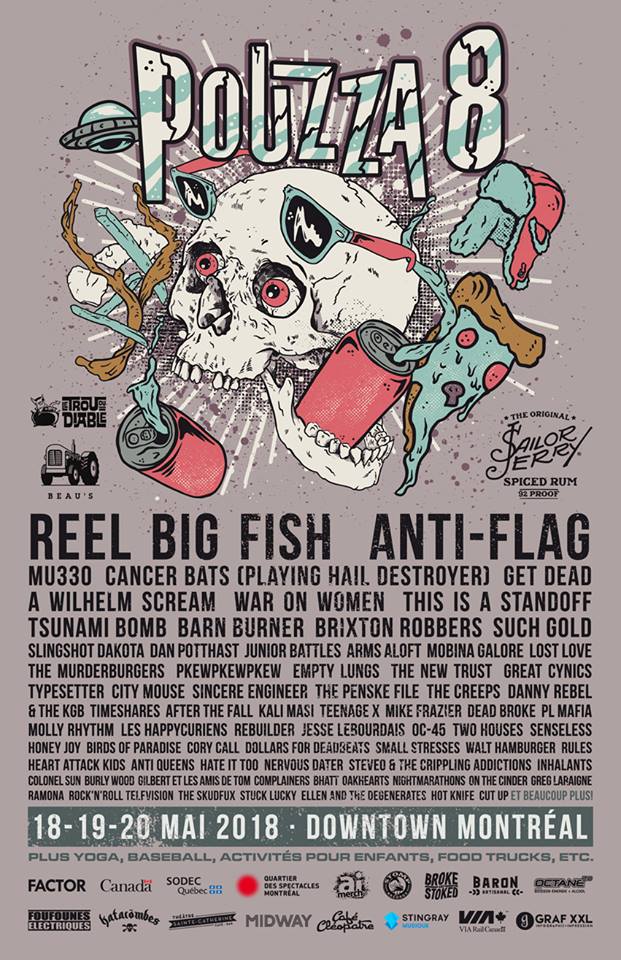 The Montreal-based festival is set for May 19-21, 2018. Grab your tickets now! Early bird prices will turn into full face value prices soon, so don’t sleep on getting your passes!