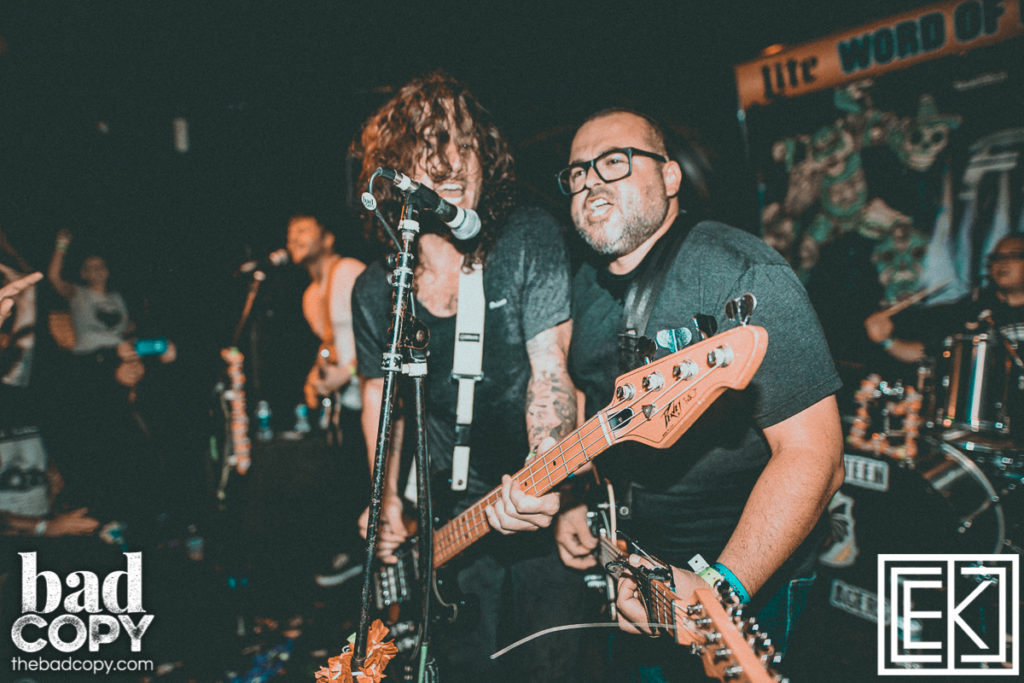 Our pals in Western Settings have hit a bit of a rough patch. Maybe “a bit” isn’t the right phrase. When they were recently on tour with The Penske File heading from Seattle into Canada, their van began to show signs of a severe problem.

“We had to cancel a tour half way through for the first time. Our vans motor is done. Made it half way to Golden from Vancouver and it started making a crazy noise. Pulled over in Merritt and the mechanic says the engine is about to explode out the bottom or cease. He said we might be able to make it to Seattle MAYBE so we said goodbye to The Penske File and are going to try and make it back to Seattle in the morning so the van is at least in the states. It looks like it’s junk at this point and will likely cost more to fix then it’s worth however, we need to either fix the van or buy a cheap “new” one in order to get home to San Diego.”

“Yesterday, after being informed that our van was terminally ill and will indeed explode in the near future, we decided to see how far we could get from Merritt BC and made it 50 miles outside of Seattle where the engine finally exploded. We made it to Seattle with a tow and got the van to our friends scrap yard where it is going to be sold or scrapped for whatever value that’s left.”

Of course vans are expensive and touring is an active band’s lifeblood. Western Settings has set up a GoFundMe for anyone who would be able and interested in donating to their van fund. Please give what you can or go and support the band when you can see them and pick up a copy of their latest release, Another Year, out on A-F Records now!