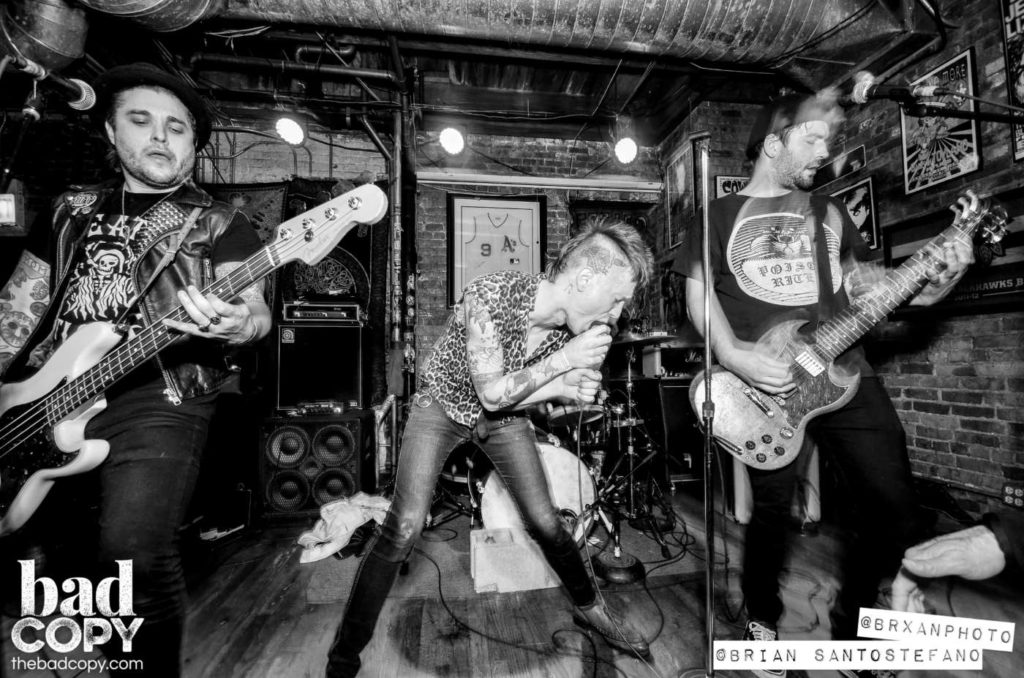 Chicago’s Bad Sons has released the first single from their upcoming EP, Cry Tough. The album was recorded at Million Yen Studio by Jeff Dean and mixed at Sunroom Audio by Dan Coutant. The album will officially be released this Friday, April 27th via Bandcamp but you can listen to “Road to Ruin” now! Check it out!