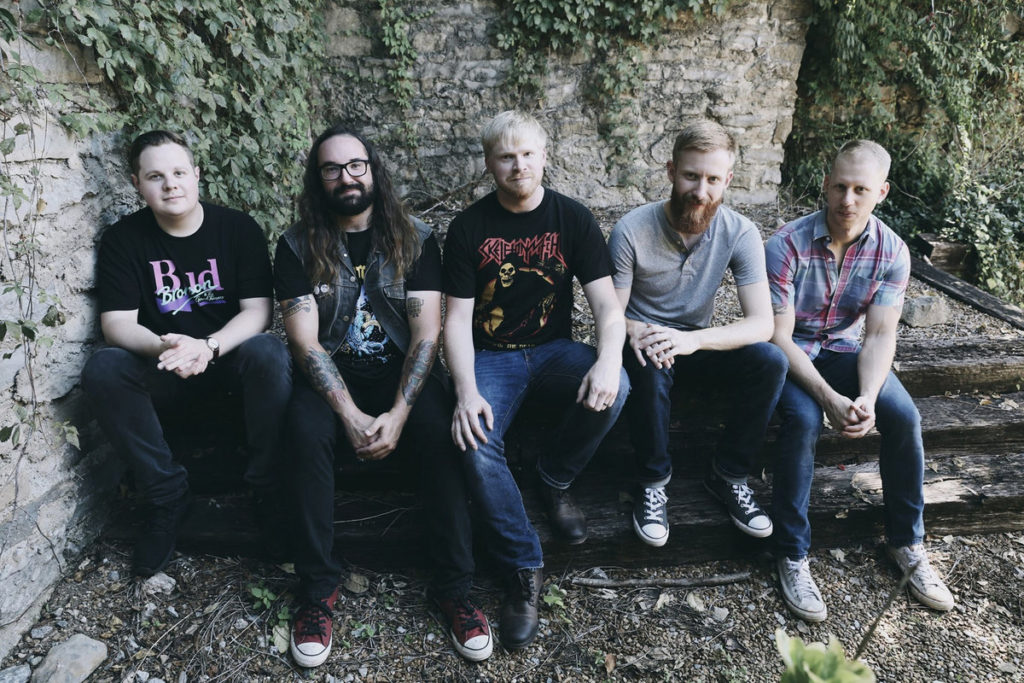 Nashville, Tennessee Indie-Punk band Benchmarks has released a new album. The LP, titled Summer, Slowly, was released today, August 21st. The LP is a follow up to their 2017 album Our Undivided Attention. According to the band, the album is about “personal change, social change, ideological change…..and believe that the themes [are] more relevant than ever…”

Stream the new album in full below and check back here for more info about Benchmarks!