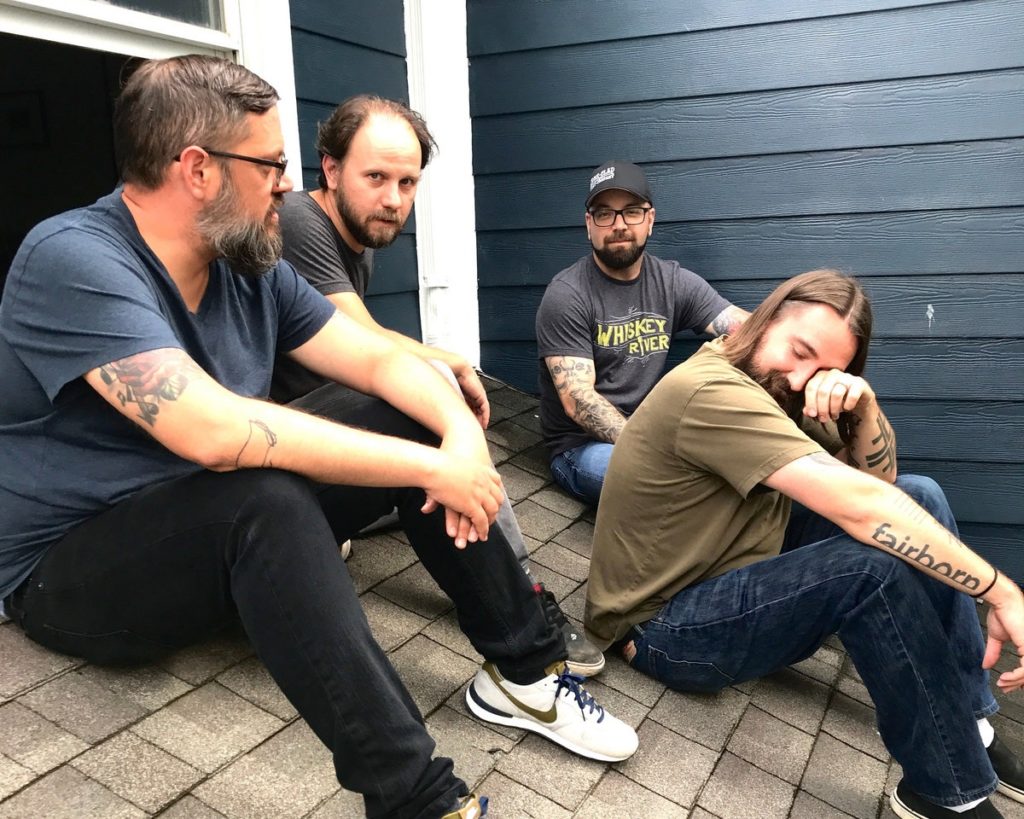 The 1984 Draft and Todd Farrell Jr. (Benchmarks) have released a split single via Poptek Records. The single is out now digitally via Bandcamp and a limited edition lathe cut 7″ is on the way. The 1984 Draft delivers an alternate version of “Two Cow Barrage,” which will be featured on their upcoming full-length record Best Friends Forever, while Todd Farrell Jr. delivers a new original song with “Can’t Sit Still.”

The 1984 Draft frontman Joe Anderl had the following to say about the new release:

“With the manufacturing challenges that face a full-length vinyl release we knew we wanted to get some new music out to the public. Our friends in Two Cow Garage just celebrated their 20th anniversary.  While I was unable to make the show, I want to show how much I appreciated what their band has done for me personally. The song started as a tribute to how they have made me feel but by the end I got to a point where the song is about them, but also about spending the last 25 plus years believing in the independent music dream and loving every special moment each band I have seen has given me over the years. I just couldn’t sit still and not let these songs come out.  Plus, Todd, spent time in Two Cow Garage so it was a perfect fit.”

Stream the new split below and make sure your grab your copy today!