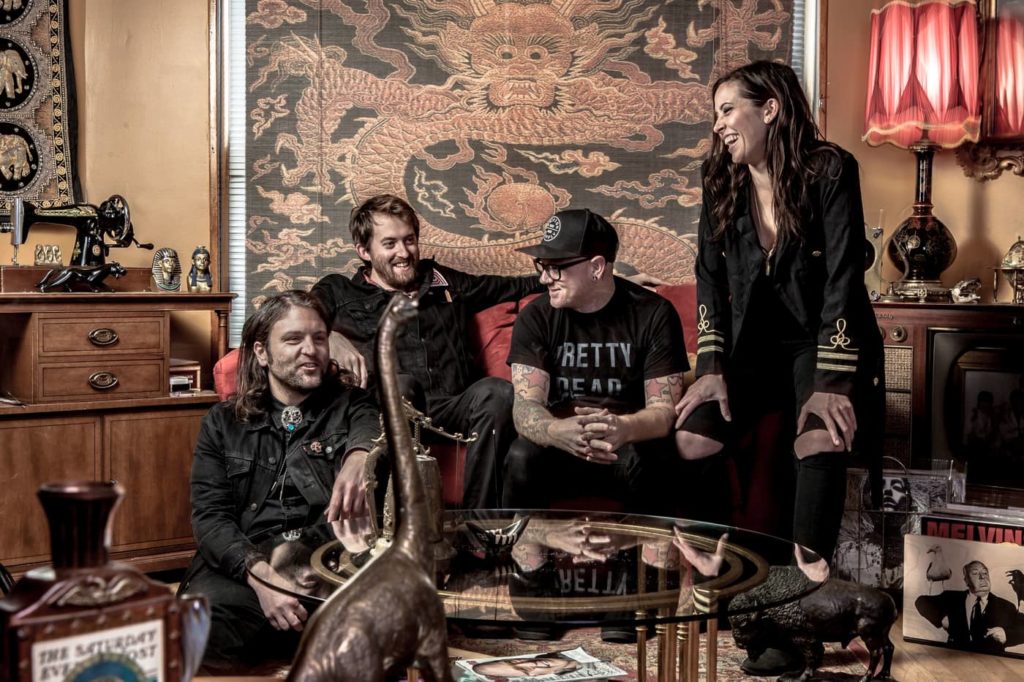 We’re beyond stoked to be premiering the new album from Chicago’s Blood People! The EP, entitled Great Reactor, will be released on April 19th. The album was produced and mixed by Steven Gillis at Transient Sound and mastered By Ted Jensen.

The band will be celebrating the album’s release with a show at Beat Kitchen in Chicago on the 19th. Not in Chicago? That’s okay. You can catch the band Pouzza Fest in May too!