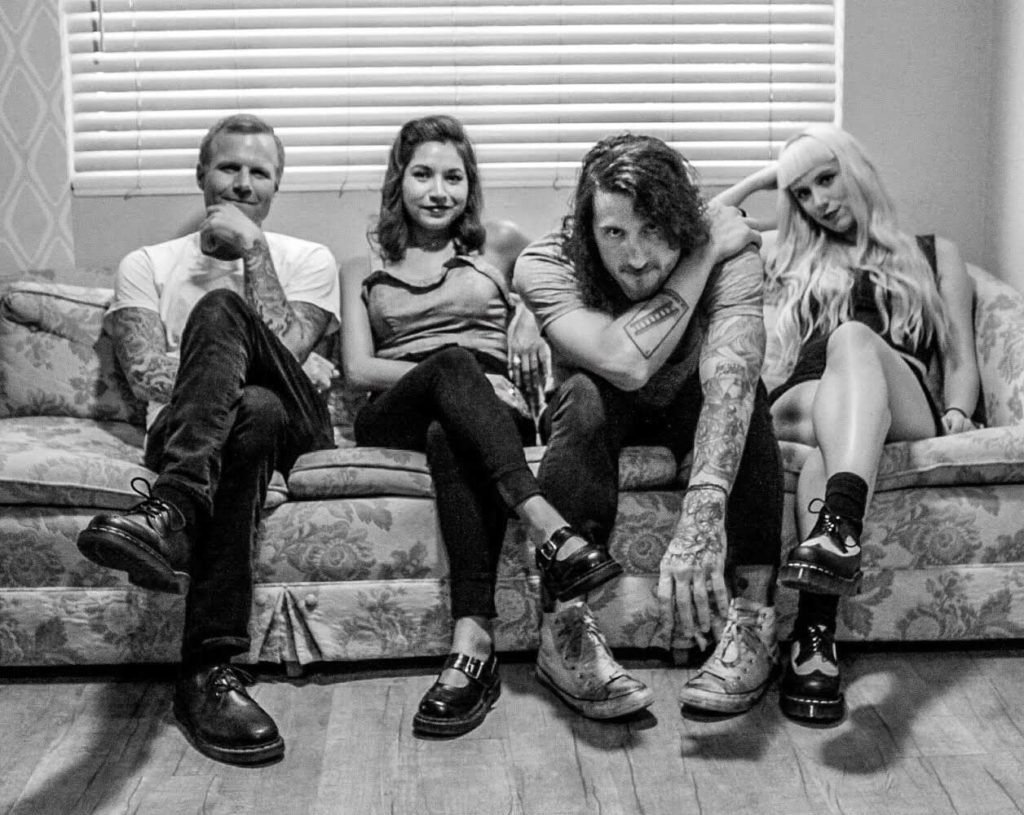 When the pandemic hit and the world went into lock down, Jason reached out to Hey, Chels with the idea of creating a split to bring some sort of light during this strange, dark time. Not too long after the project began, the Black Lives Matter movement exploded and the protests started. That was when it was decided to turn the project into charity compilation and donate 100% of the proceeds to Color of Change.

Stream the new comp in full below and keep checking back for more from these bands and Brain Worm Records!