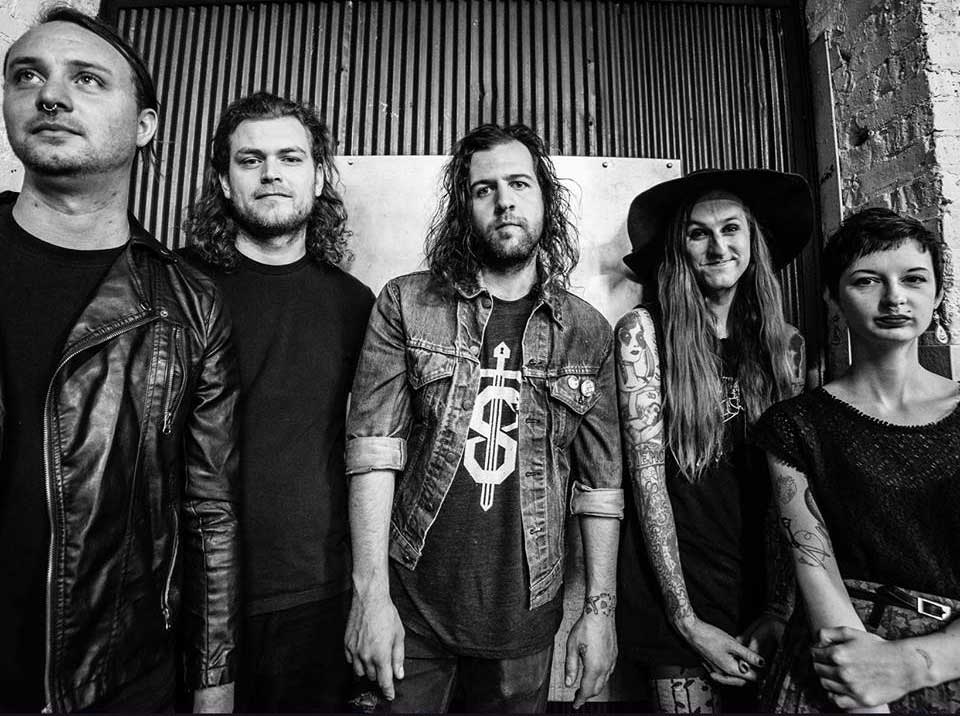 Chicago emo-infused punks Typesetter are hitting the road with a set of tour dates this month.

The five-piece band is playing Montreal’s Pouzza Fest and hitting up a ton of Midwestern and north eastern cities on their way. The band is also reportedly working on new music, which they plan to start recording early this summer.