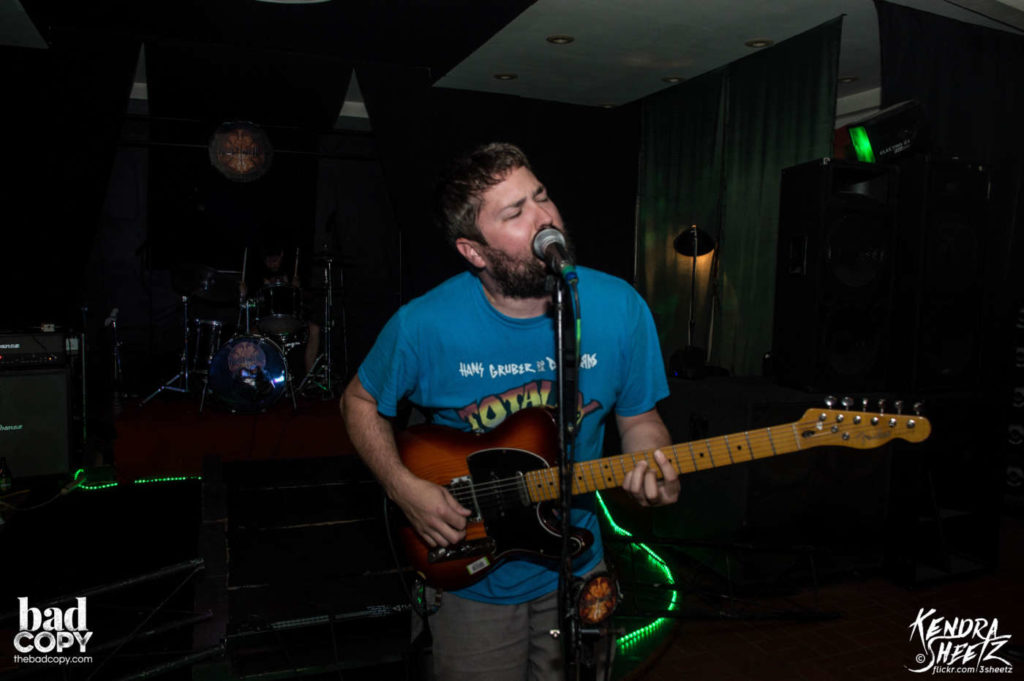 On August 2nd, Chris Fox (Boss’ Daughter, Vampirates) will release his second full-length album, entitled Chris Fox, physically on Voted Best Records. Like Chris’ debut album, this record was also self-written, recorded, and produced by Chris who also played all of the instruments. He’s a Chris of all trades, folks!

However, the album is officially out today via all digital music outlets so we’re streaming the first single”Photography.” Give it a listen now!

Chris will be on tour forever. The first tour, the Photography Tour, in support of the new album is already underway. Check out those dates and tour poster below along with the tracklist from Chris Fox! 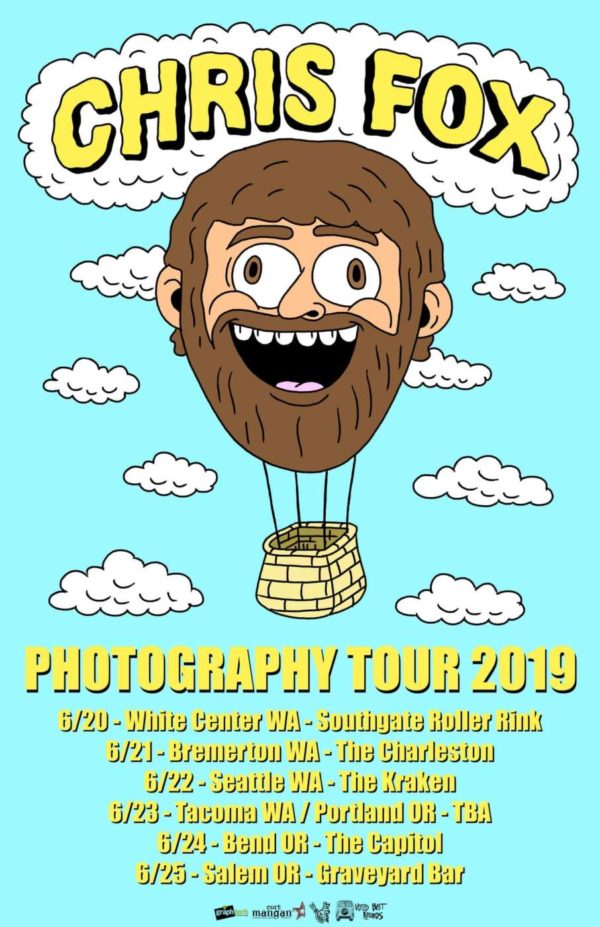