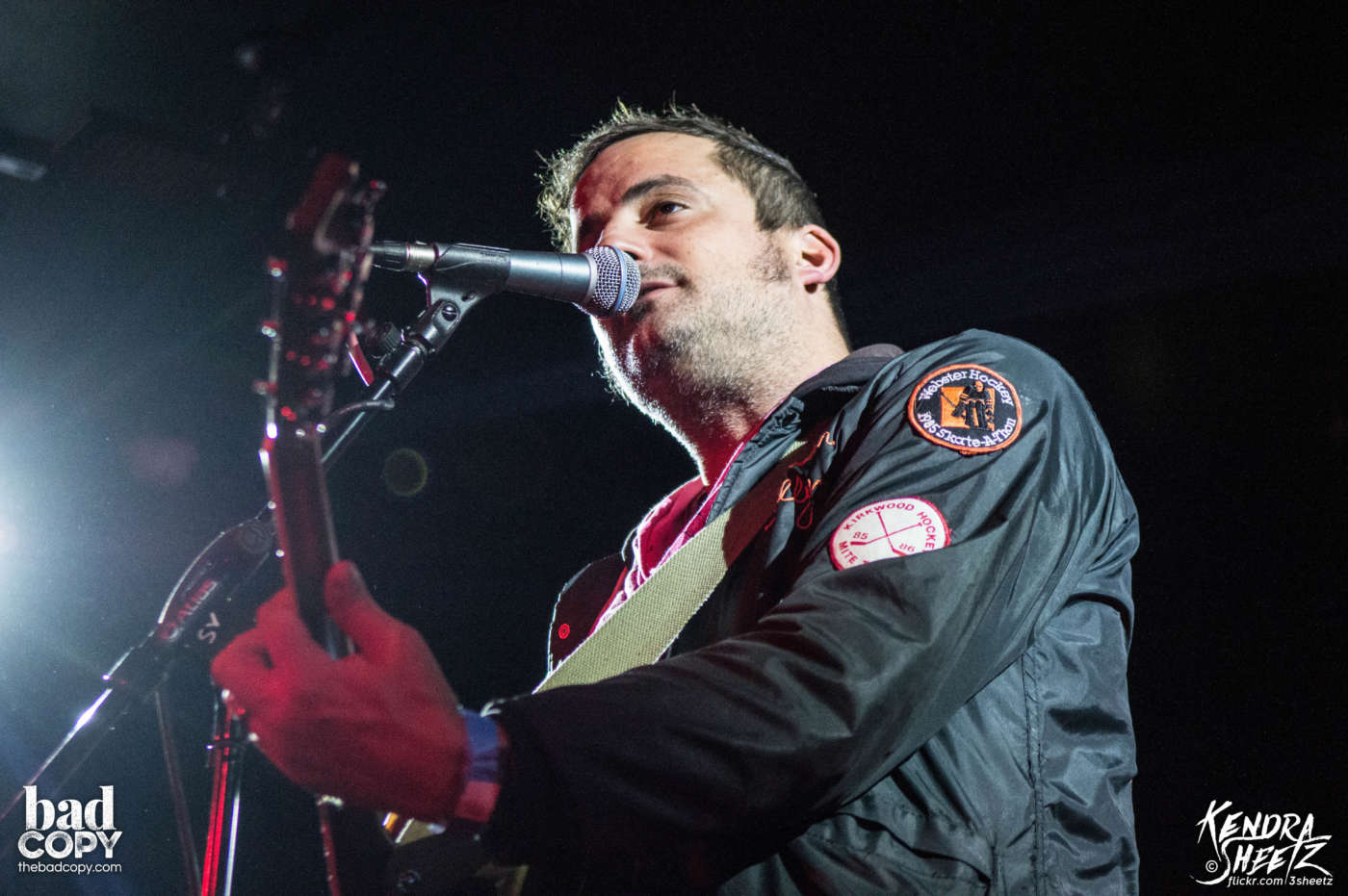 We tried to take it easy, but it's happening again

This was a weird one.

I hoped on the bus down to The Sleeping Village, a relatively newer venue in the northern neighborhoods of Chicago. I walked past hip looking bar after hip bar thinking, “maybe this one is it,” until my GPS stopped me in front of what I assumed was an old Elk Lodge or possibly a 70s bowling alley. With a shrug of my shoulders, I finished my cigarette and went inside where I was greeted by a massive room with a tiny bar and about half the population of the City of Chicago. Oh yeah, it was a fucking Friday night.

In the back of the bar was another entrance into the venue. It was a pretty big venue, and shockingly nice compared to the wood panel lined front bar. I found Kendra up front as Dan Tinkler was getting ready to play. For those of you who don’t know, Dan records artists at Atlas studios and was the drummer for Chicago locals Turnspit. Anyway, tonight he was playing acoustic for the first time, serenading us all with tunes off his own upcoming album. His set seemed to go by super-fast, which I chalk up to a good sign when you are watching someone play acoustic songs you do not know. If the songs suck, that shit draaaaaaags. So, I’ll be looking forward to Dan’s full album when it comes out.

When we made it back to the back, Rik from Dowsing had just started. This was another “I don’t know these songs” situation but much like Dan, Rik’s set flew by so see above for my thoughts. The main thing I remember was him stopping part way through his set to check the time and temperature from the digital clock hanging from the ceiling. It was 68 degrees. So close. When he was done, I ran outside to smoke a cigarette, but it started to pour down what Forest Gump would describe as “Big ol’ fat rain,” so I ran back inside to try and beat all the other bad habit folk to the bar. It didn’t work. I sat there for about 20 minutes being ignored before I got an “abort mission, BK is going on” text from Kendra.

Luckily, Brendan Kelly was drunk enough for the entire audience. Between slurring tales of puppy science gone wrong and comparing his music to anal, he managed to play a solid amount of acoustic songs I have heard about a billion times at this point. The difference between tonight and what seems like every other weekend for the past year, is that now The Wandering Birds have a new album out via Red Scare entitled Keep Walkin’ Pal, and I have listened to it enough to actually know the songs. Instead of just laughing that “this song is about Buffalo Bill from Silence of the Lambs,” I can now make the poodle barks in my head. So there’s that. At one point during his set, DBK (Drunk Brendan Kelly) grabbed a chair from the side of the stage. He was about to sit in it and play a “magical song he thought he would never play live” until someone yelled “Suffer the Children” and he played that song instead, but now with a chair literally right behind him, waiting to cause chaos. I was nervous. But alas, disaster never struck and the worst thing that happened during that song was that DBK couldn’t find his drink he set on the ground. Oh, and the ‘I have to sit in a chair’ song was “Shitty Margarita.”

That was that. DBK jumped off the stage and chatted with almost everyone in the crowd. I bought a copy of Keep Walkin’ Pal on vinyl just to see my name in the credits. And I guess because I kind of like the album, but mostly my name. After, Kendra, Jason Fischer, and I went on a shitty bar crawl, hitting Reed’s Local, The L&L, and of course the “world” famous G-Man Tavern. Disappointingly, not a single shitty margarita was consumed. (Editor’s Note: mostly because they were $10 at the venue so fuuuuuuck that.) 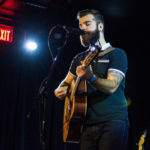 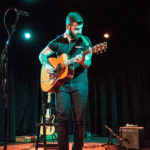 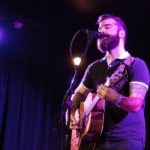 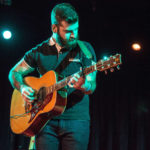 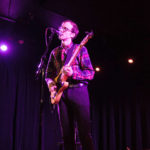 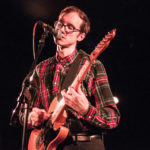 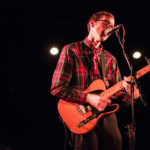 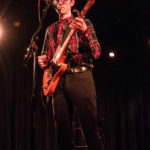 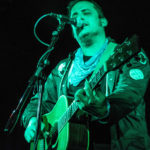 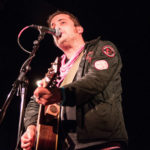 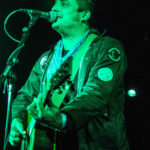 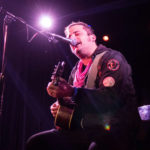 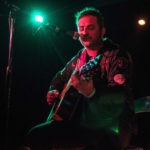 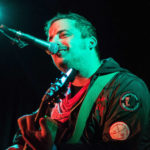 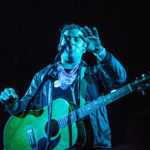 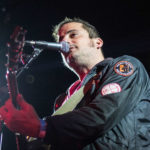