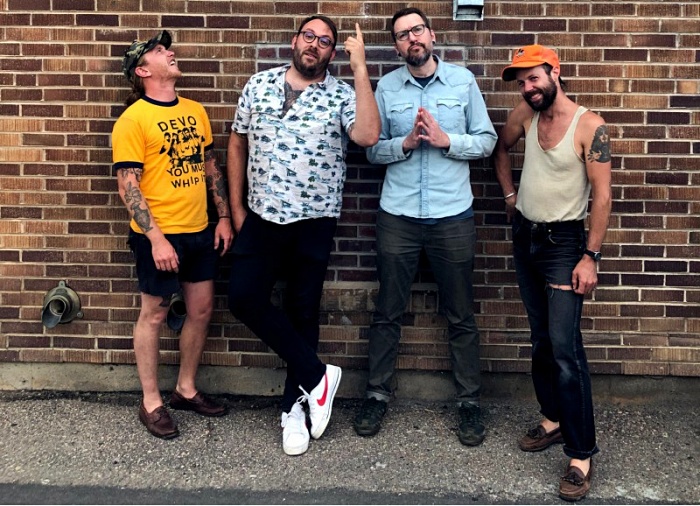 Dirty Shrines has released a new single entitled “The Devil You Know.” The song will be featured on the band’s debut album, Digital Ego, which will be released on September 17th via Nashville’s Black Numbers. The band features members of Elway and Chumped, and while the Colorado based quartet certainly shares similarities to their current/former bands, Dirty Shrines puts a spotlight on their love for 70s guitarmonies and 90s Alt-Rock.

Stream “The Devil You Know” below and pre-order your copy of the new album too!