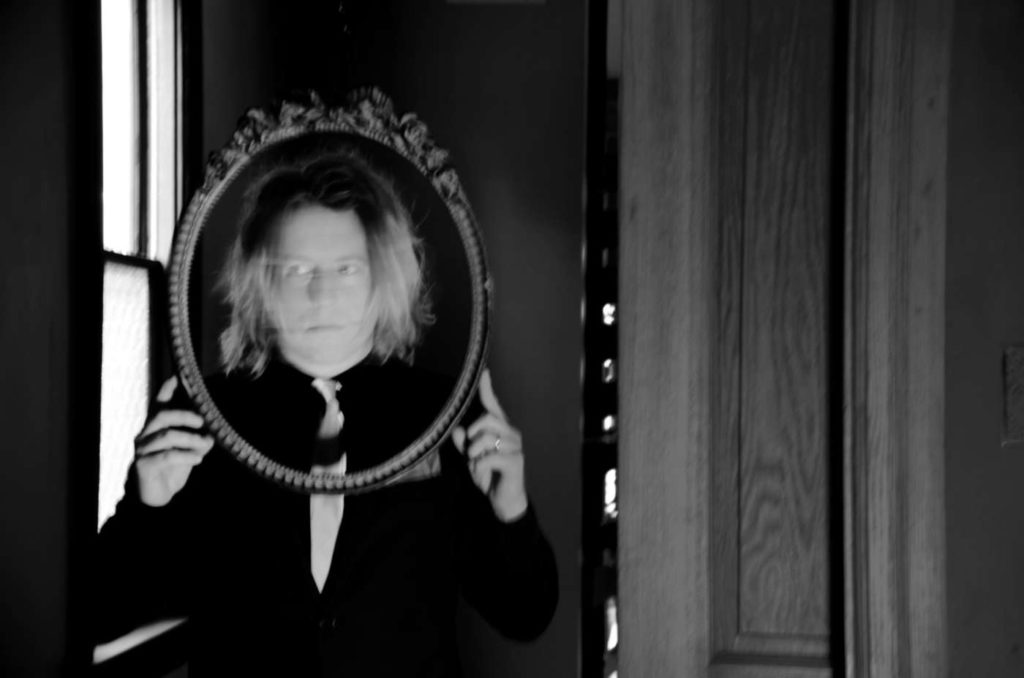 Divided Heaven has released a new single titled “Beginning of the End.” The song is a dirty pop gem that was produced by Frank Turner. While the music itself is a bit more upbeat, the lyrical content touches on mental health, conspiracy theories, and religious zealotry. DH’s Jeff Berman described the new track as being “…about that difficult but necessary severance of cutting toxic people from your life.”

The single will appear on the band’s upcoming album, Oblivion, which will be released on February 4th, 2022 via A-F Records (US/CA) and Gunner Records (UK/EU). Both labels are are offering exclusive vinyl variants that are available to pre-order.

Frank Turner had the following to say about “Beginning of the End”:

“It’s a simple, quietly brutal pop song with dirt under its fingernails.”

Stream the new single below and make sure you pre-order your copy today from either A-F Records or from Gunner Records!