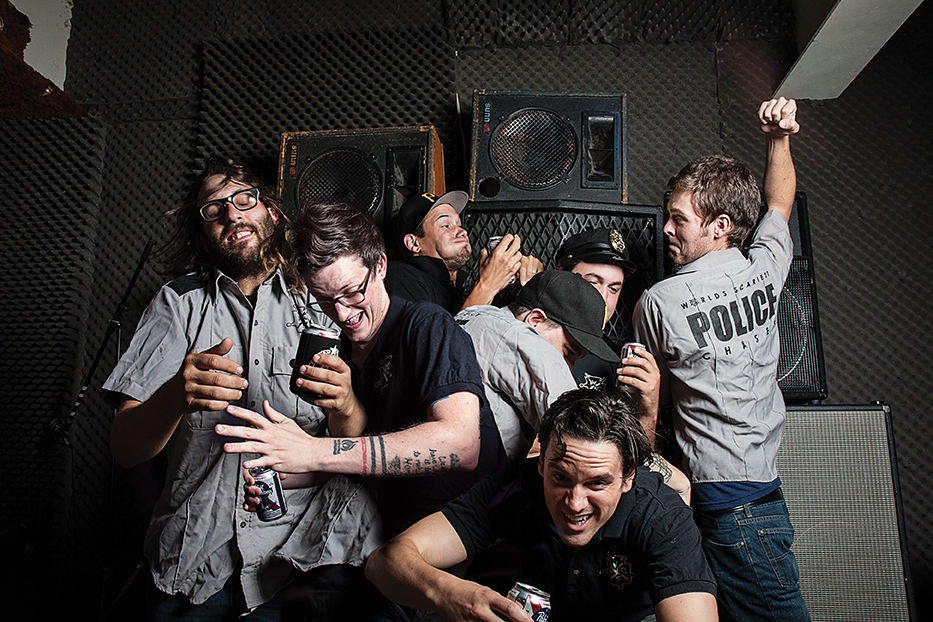 Despite a few relatively dormant years, it looks like Worlds Scariest Police Chases may be reawakening as they’ve set a short weekender tour for later in August.

The brief, three-day tour will take the Pittsburgh-based band through three Great Lakes states and back. These are the only dates outside of Pre-FEST and The FEST and the riotous group has on their docket for this year. Though that could potentially change, as their Instagram has led us to believe the band is working on a new release.