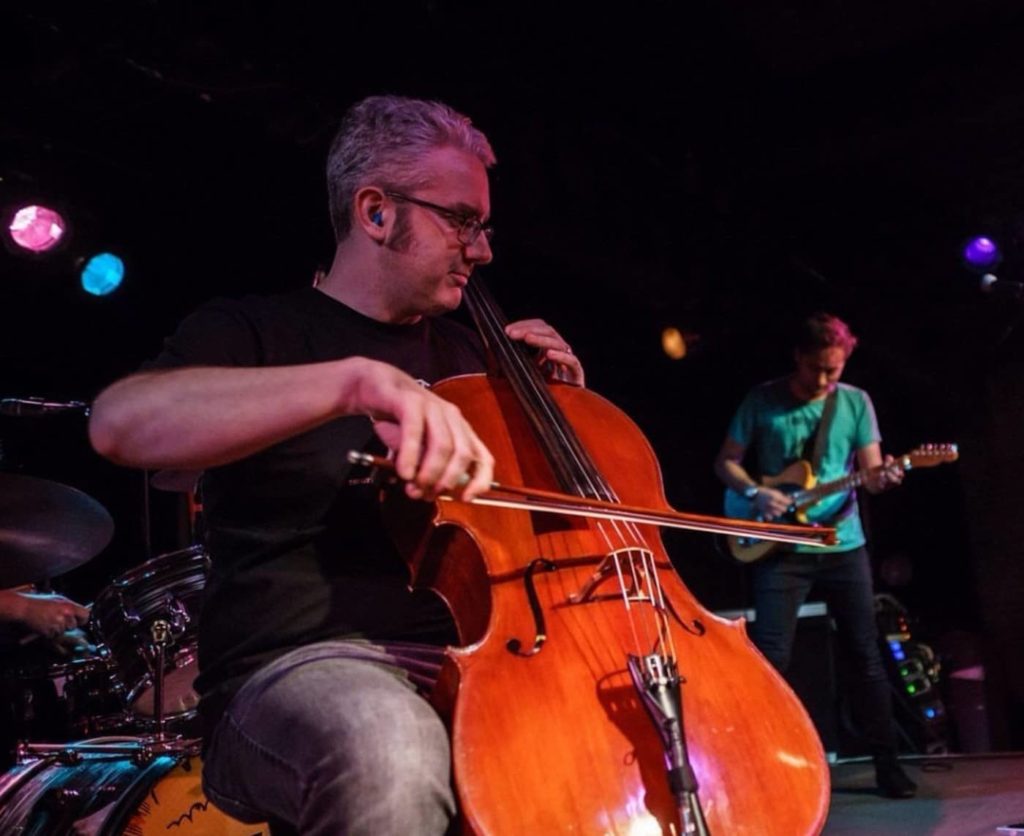 Renowned punk cellist Gordon Withers along with The 1984 Draft, an Ohio-based band channeling  Rock sensibilities through a ‘90s-tinted Punk and Indie lens, have co-released a new single entitled “Honest.” The song was digitally released today via Poptek Records for Bandcamp Friday. There will also be a limited edition lathe cut 7” to follow in March. Gordon Withers delivers a cover of The 1984 Draft’s “Honest” on the A-side with the original The 1984 Draft version is featured on the B-side. All profits from the “Honest” single will benefit the NAACP Legal Defense Fund.

The 1984 Draft Frontman Joe Anderl had the following to say about the release:

“This project started with one of my best friends giving me one of the kindest Christmas gifts I have ever received, a one-of-a-kind 7” where Gordon Withers had performed a cello quartet of The 1984 Draft’s ‘Honest.’ After receiving the gift, I thought that my friend and Gordon could really use a copy so I reached out to Gordon who was into the idea. We also decided to use this opportunity to give back and decided to donate the profits to the NAACP LDF.”

Stream the tracks below and grab your digital copy today!