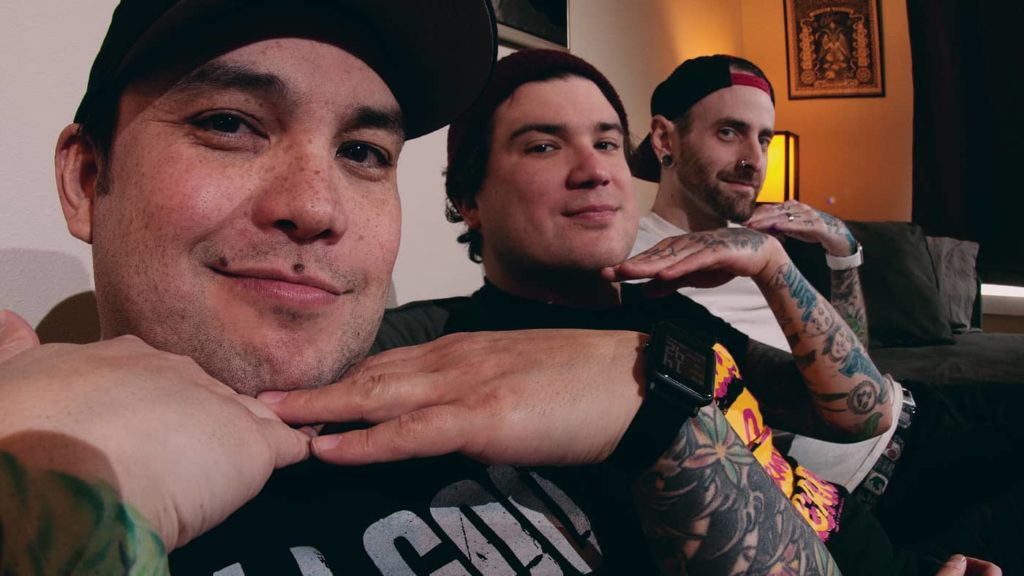 We’re helping you start your weekend off right with some new party tracks! Seattle’s Heck Yes has announced that they will be releasing their debut EP, Get Jazzed, via Tiny Dragon Music. The four song album was previously released in August of 2017 but only in digital format. You can order your copy of Get Jazzed now!

Stream the whole EP below: