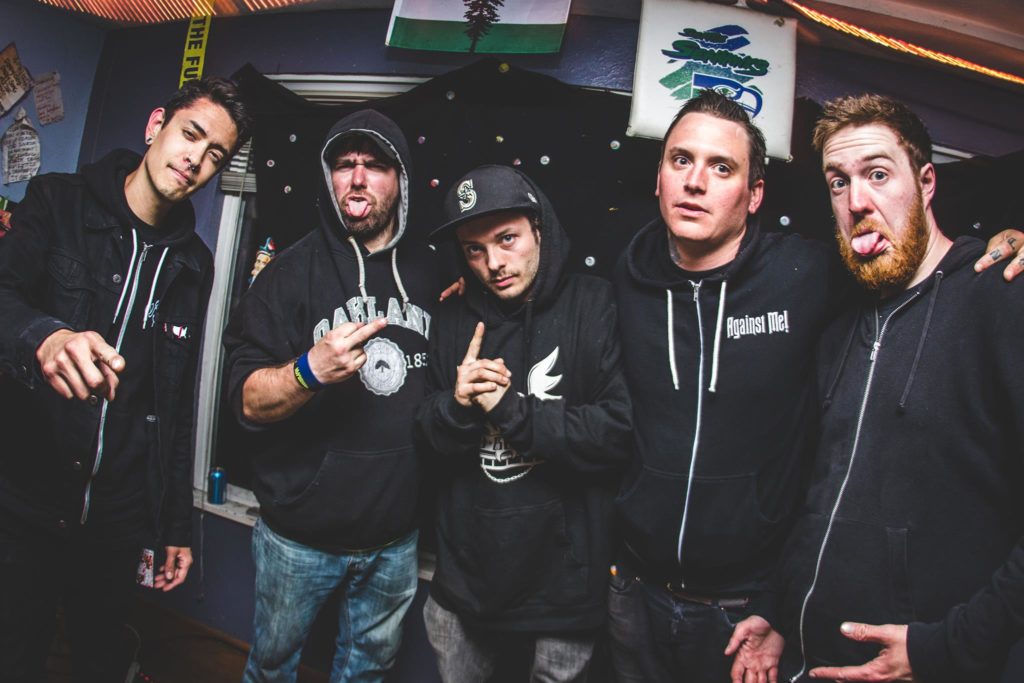 Drew Smith of Seattle’s Burn Burn Burn has announced the release of his debut acoustic 7″. The EP is titled Bullshit Rehash and will be released through Tiny Dragon Music. The songs were recorded over the summer of 2017 by fellow Burn X3 bandmate, Dylan with additional instrumentation by Tyler Colton. You can order your copy of Bullshit Rehash now.

Drew had the following to say about the release:

I’ve gone through a lot of changes these past couple years. The Burn songs I’ve chosen for this were intended to both symbolize putting old songs from our catalog to rest along with saying goodbye to parts of my former self too. Anyway, I really hope you like it as I’ve never done something like this before and I’m super proud of how they turned out.

Today, we’re premiering the first music video from the album. The video was created by Brian Lewis of Digital Decay Films and Four Lights. Check it out now!