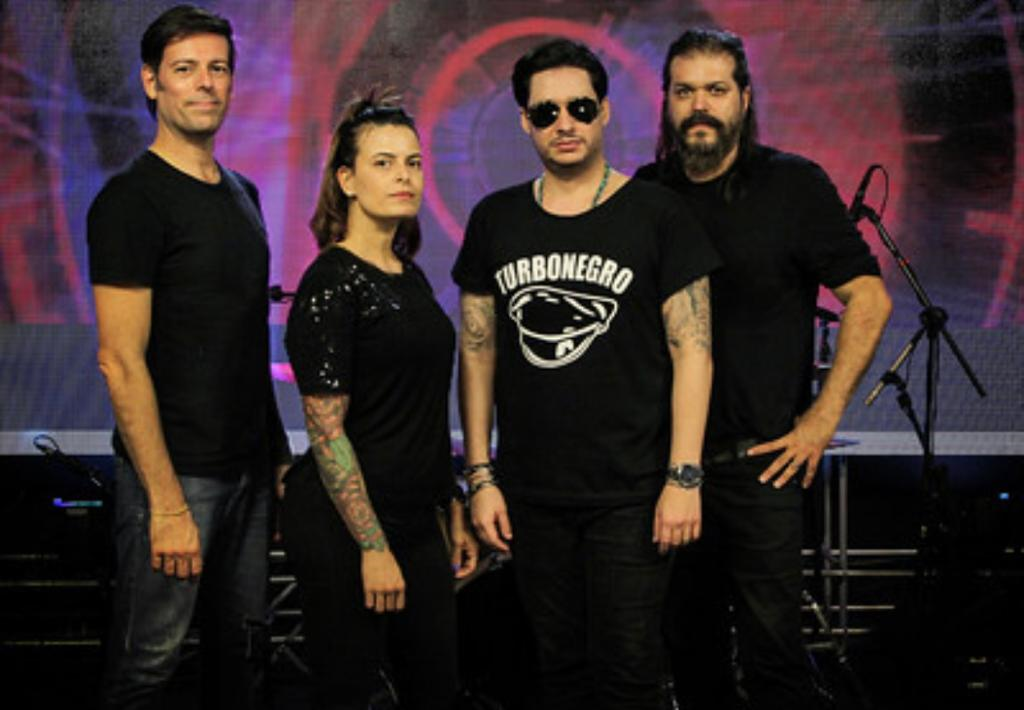 Brazilian-based band Insanidade has released a brand new music video for their single “Burn Burn Burn.” This track is featured on their latest release, LIVE. The album was recorded live at ELive studio and marks a new phase of the band led now by Lucas Tamandaré on vocals.

Tamandaré had the following to say about the release:

“The clip was taken from our album LIVE, which was recorded at ELive studio in Anápolis/Go. All the animation was done in Campinas/SP by Daniel E.T.E from ChopSuey Animaciones. E.T.E had already made two other clips of ours, Gasolina and Go Pedro. It’s always very nice to work with E.T.E, because he understands perfectly what we want and he has an aesthetic that is just like us, those B-side animations from the ’90s and ’80s, very striking and colorful. The idea was to play with us playing live, along with monsters, animation, explosions in the style of the heyday of MTV.”

Check out the new video below and come back soon for more from Insanidade!