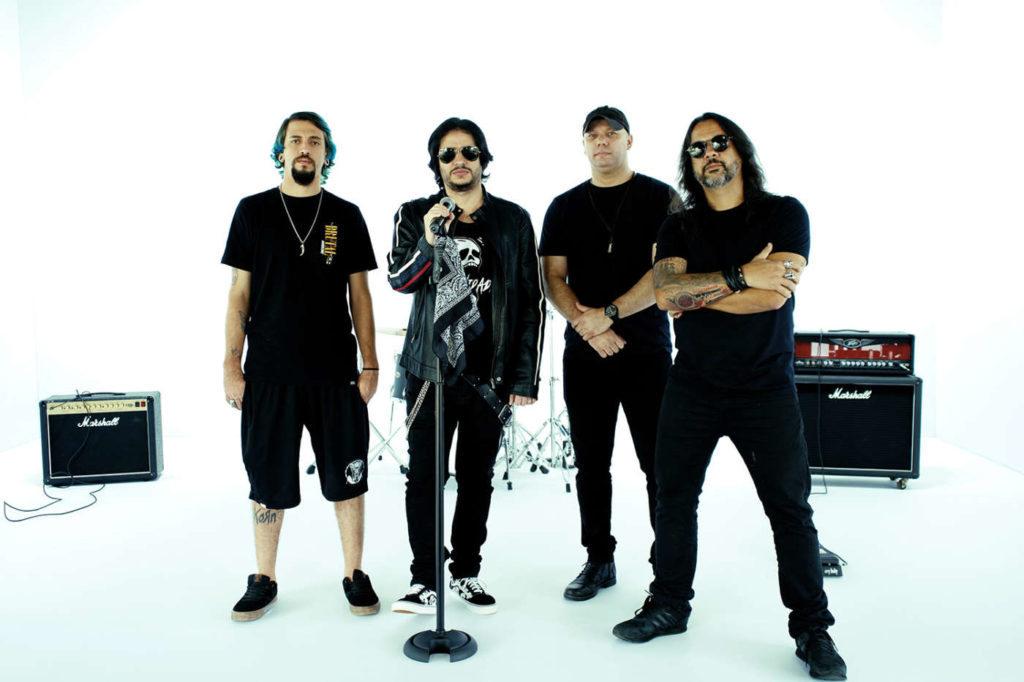 Insanidade has released a new video for their song “Destroy Rock n Roll.” The song is the band’s first single off their sophomore album titled High Speed. The new album consists of twelve songs and was produced by Gustavo Vázquez from the RockLab studio.

The new music video was produced and directed by Léo Liberti from Libertà Filmes, who also created the cover art and other art for the new album. The filming took place in the band’s hometown of  Catalão, Brazil, but the editing, clipping, direction and lights where done in Los Angeles. The idea behind the video is to showcase the band’s power and energy with a very cinematic and modern footprint and with intensity and explosion.

Check out the video for “Destroy Rock n Roll” below and keep checking back for more from Insanidade!