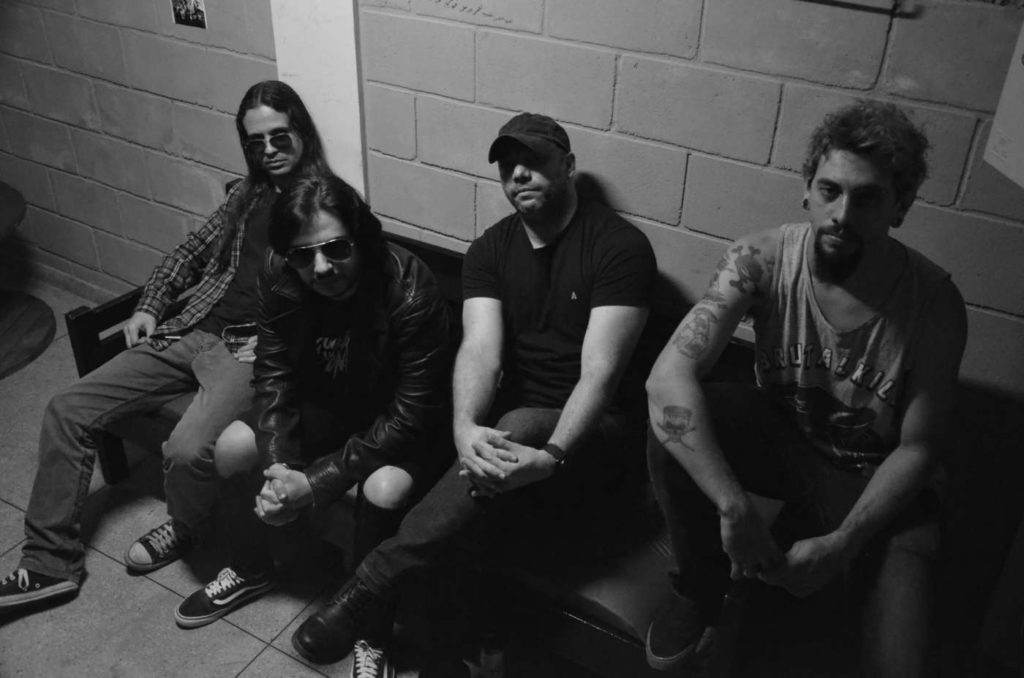 Stream the new album in full below!