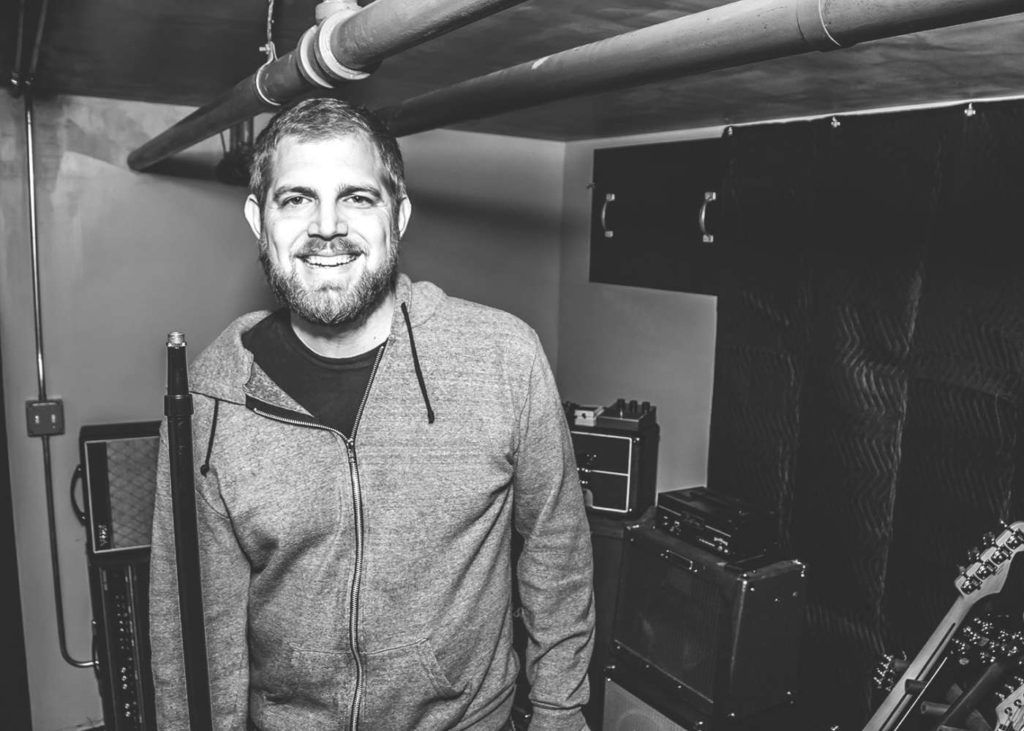 You may know Matt Arbogast as the gravelly voiced frontman of Chicago’s The Gunshy. But for the first time in fifteen years, Matt is stepping away from the band to put out a record under his birth name. The album, Daddy Was a Sick-Hearted Singer, will be released on July 28th and was written for and inspired by his daughter, who was born a mere month ago. The album was recorded in Arbogast’s studio – 8AM, produced by Sean Bonnette (AJJ), and mastered by TW Walsh.

Today, we’re streaming the title track off the album. Listen to “Daddy Was a Sick-Hearted Singer” below and pre-order your copy of the album today!