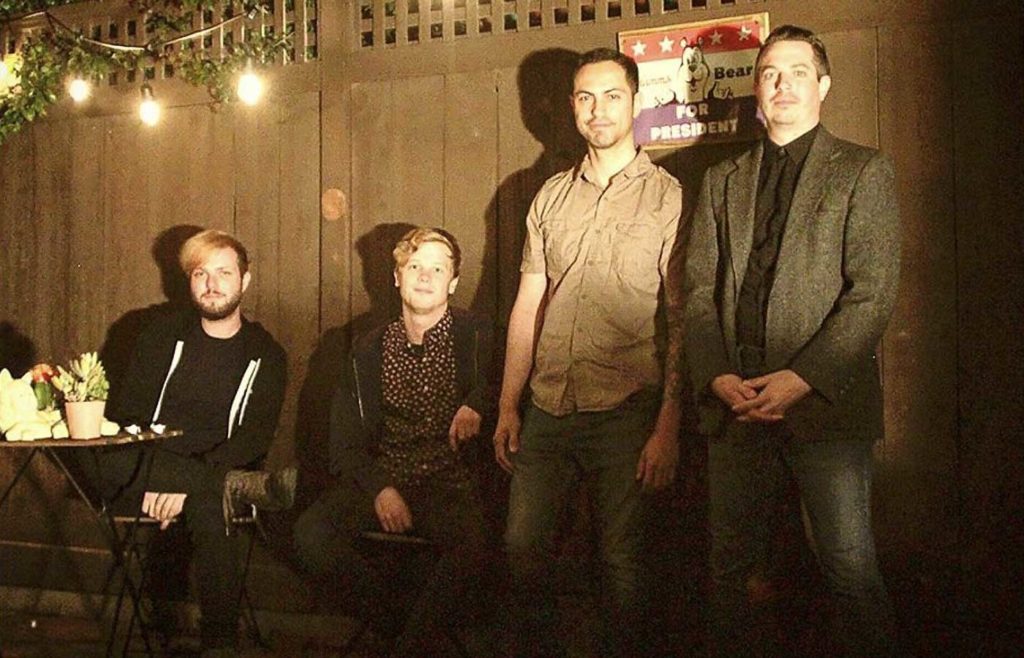 San Diego’s Matt Caskitt & The Breaks has announced the release date for their debut album entitled All Good Things Come To An End. The EP will be released digitally on October 10th, 2018. And there will be an additional announcement regarding both CD and vinyl formats.

The band has also released a new single from the album entitled “Another Lonely Night” which we’re streaming below:

The band has a few shows planned for the next few weeks, including a set a Fest in Gainesville. Keep checking back for more updates on Matt Caskitt & the Breaks!