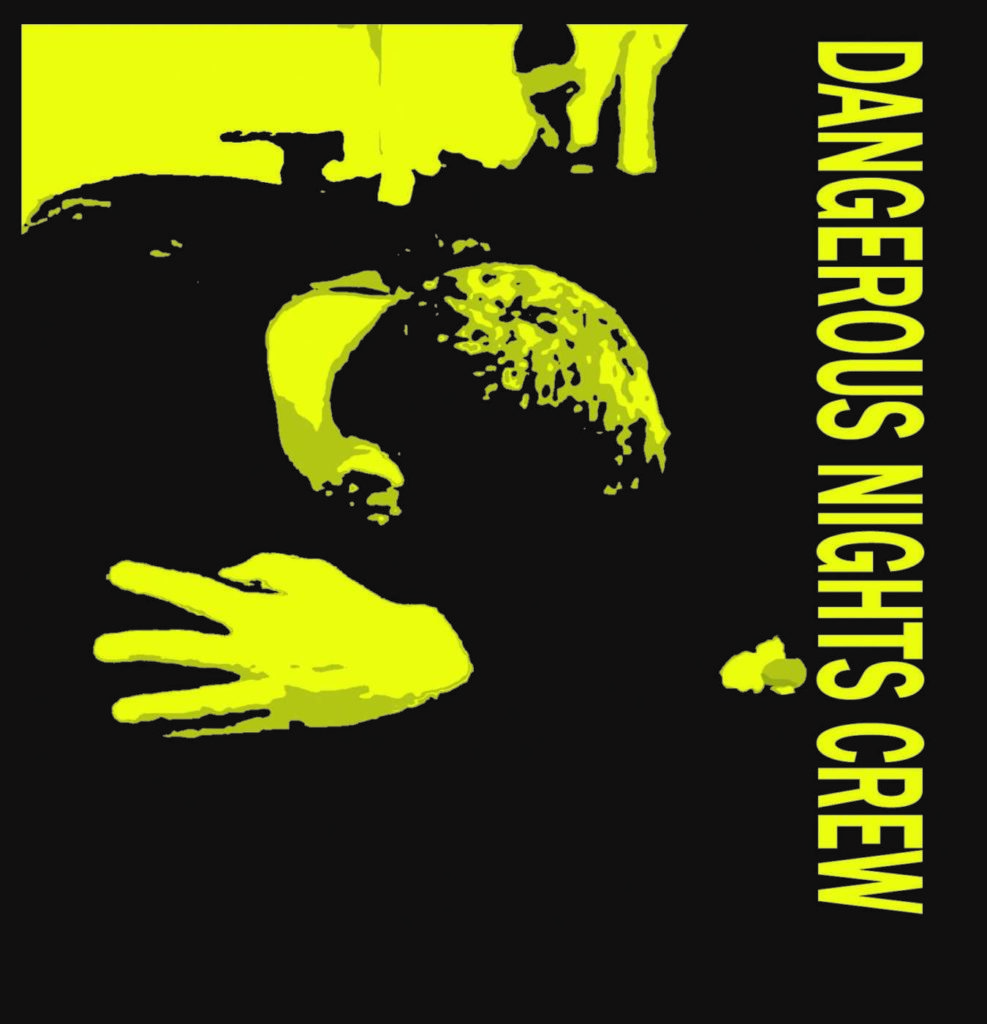 Chicago punk label Mooster Records posted a mysterious two song teaser from a band called Dangerous Nights Crew. The teaser is a preview of a soon to be released 30 track hardcore discography called Discography 1981-1984. It also may be related to Tim Robinson, previously being a piece of shit, sloppy steaks, babies who think people can’t change, or Ezra Koenig of Vampire Weekend.

Listen to the teaser below and check out the band’s IG account.