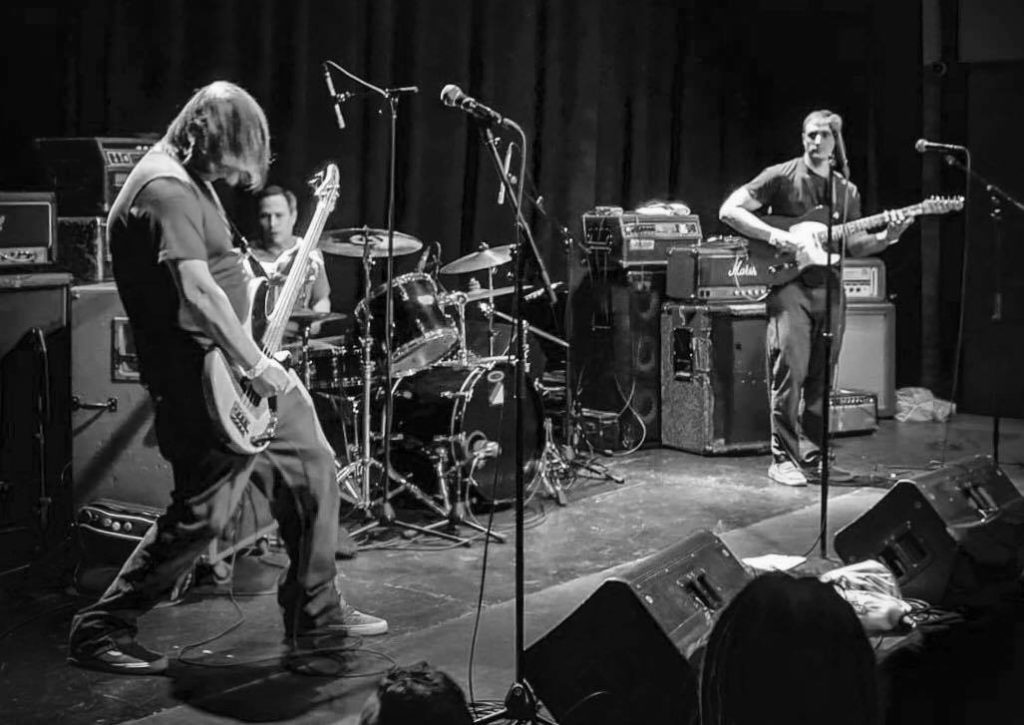 Frank Hryniewicz (Sidekick Kato, Damp Hay), Erik Bocek (Ghosts And Vodka, American Heritage) and Matt Precin (American Draft) came together to form the Instrumental Math Rock band OR back in 2019. Later that year, they recorded a debut full-length with Andy Nelson at Bricktop Recording and intending to release an LP shortly thereafter. Unfortunately, the record was put on hold due to the pandemic. Now, with a hopeful return to normalcy in the near future, OR’s full-length album, Pariah, is slated to be available this Fall via Dog & Pony Records.

Eager to share some of the fruits of their labor, the band will be releasing three songs from Pariah in the form of a digital EP that is out today (Bandcamp Friday) for download on Bandcamp and streaming via Apple, Spotify, YouTube.

Stream the new tracks below via Bandcamp, make sure you give a little (or a lot) since in return since 100% of your donation goes directly to the band, and check back soon for more from OR!