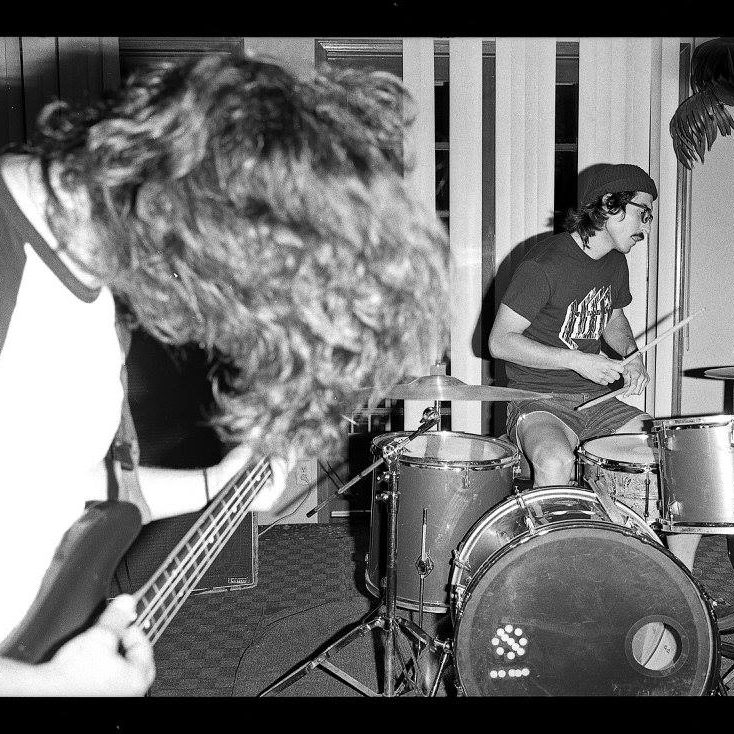 Southern California’s Pinned in Place was created from that ashes of Pop Punk/Emo band Summer Vacation along with members of Tough Stuff, Upsilon Acrux, and Colossal Wrecks. Shortly after their first show, they recorded and released their debut LP entitled Ghostwritten By via Razorcake Records and Avocado Records. While that record was stuck at the pressing plant, they wrote a second full length, Rubbernecking at the Gates of Hell, which will soon be released via Reflective Tapes.

And we’re streaming the whole album now on the site! Take a listen to all eleven new tracks below and catch Pinned in Place when they tour the West Coast this Spring with Marriage Material!