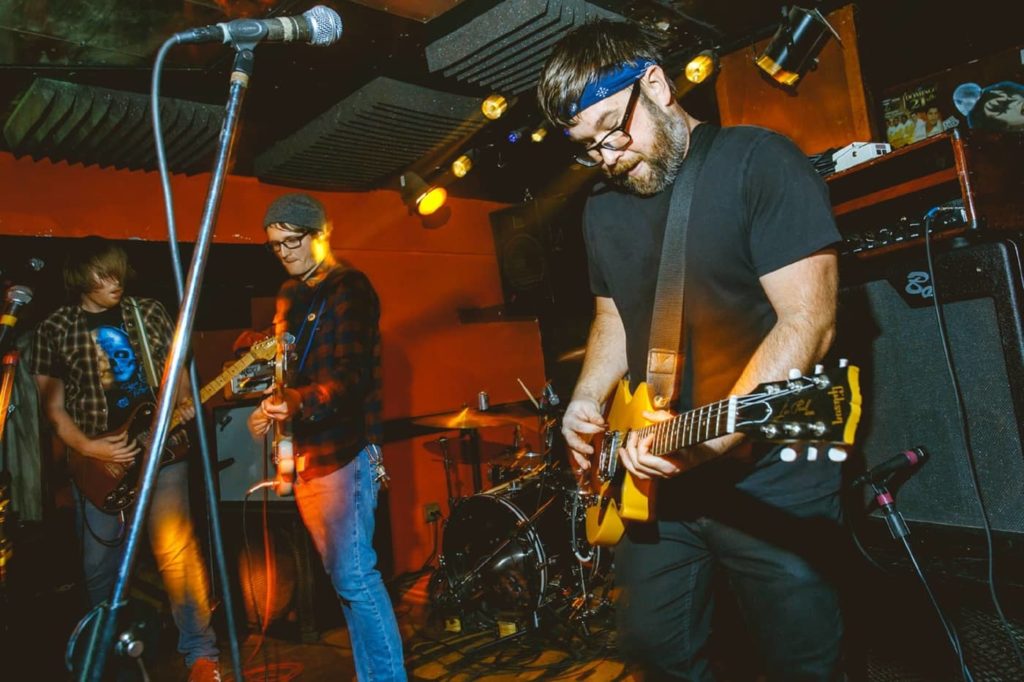 Waaaaay back in March, we posted about and streamed the new album from Starter Jackets, project of The Copyrights‘ Luke McNeill. Since then the Midwest snow has melted, the president has done more fucked up shit, bands have begun to tour again, and there’s been a few updates.

Want a little teaser from each album? Of course you do! Listen to a new track from each below!

Listen to “Mount Rushmore” by Hospital Job below:

And keep checking back for more updates on Starter Jackets, Hospital Job, and probably The Copyrights too! We love you, Luke!