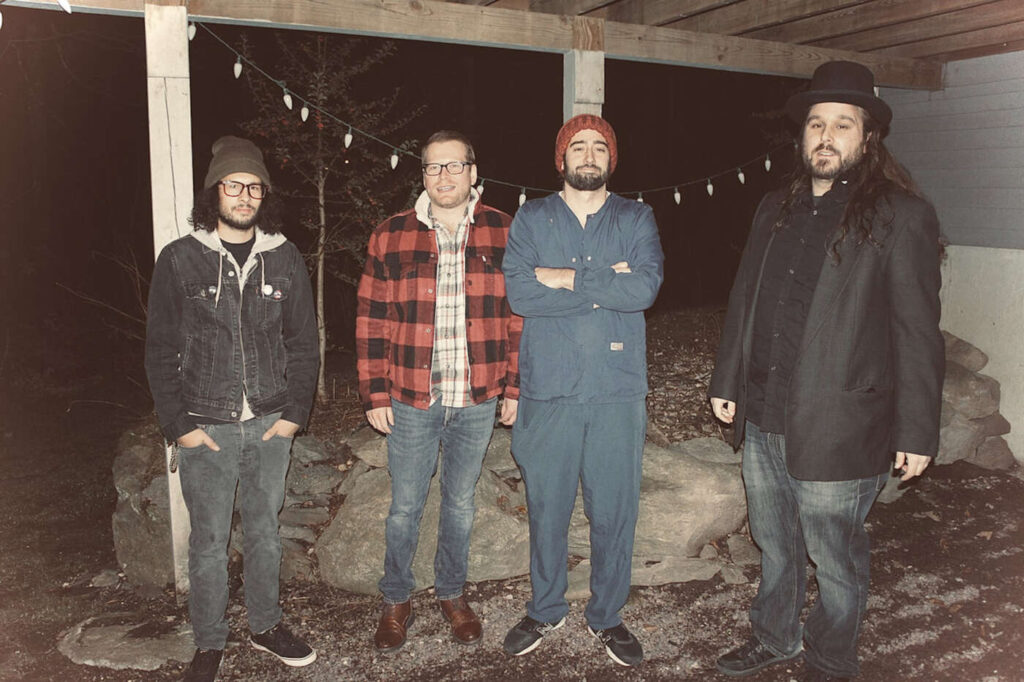 Boston’s Sunshine Riot recently released a new single entitled “Parole Board.” The song is the first offering from the Boston Alt-Rock and Grunge band’s upcoming EP release, Sparkle Baby 2000, which will be out on September 9th.

Band members Jonny Orton had the following to say about the new release:

“I suppose it’s a story about a protagonist that grew up in a small town, not-on-anyone’s-radar America; the sort of place that all of us in the band grew up in. I think it’s a song about the disenchantment people feel when the little town they called home gets taken over by cheap casinos and strip malls; faux, sterile luxury. The song kind of contrasts that aesthetic with the opioid epidemic that characterizes most small-town suburbia these days and the tragic juxtaposition of kids dying in parking lots of big new developments.”

Stream “Parole Board” below!