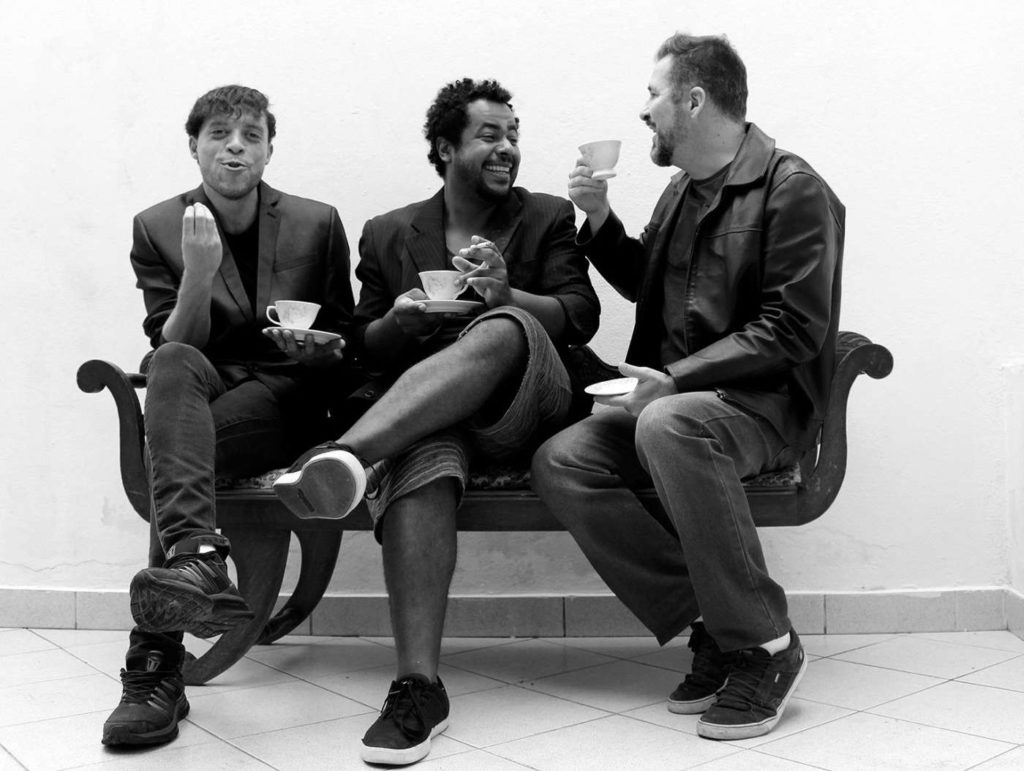 Supersonic has released a new single entitled “Dirty Mind” via Electric Funeral Records. The new song was recorded at Conspiração Records and produced by Lau Andrade. It has a Punk and Garage feel and will be featured on the band’s debut full-length album and is about random thoughts, self-pride, the choices we make in life, and how not to regret those choices.

Since the band’s formation, Supersonic’s songs were composed and sung in English and influenced by the Grunge and Alternative Rock era of the 90s. , with distorted guitars, marked bass and intense drums.

Listen to “Dirty Mind” below and keep checking back for more from Supersonic!