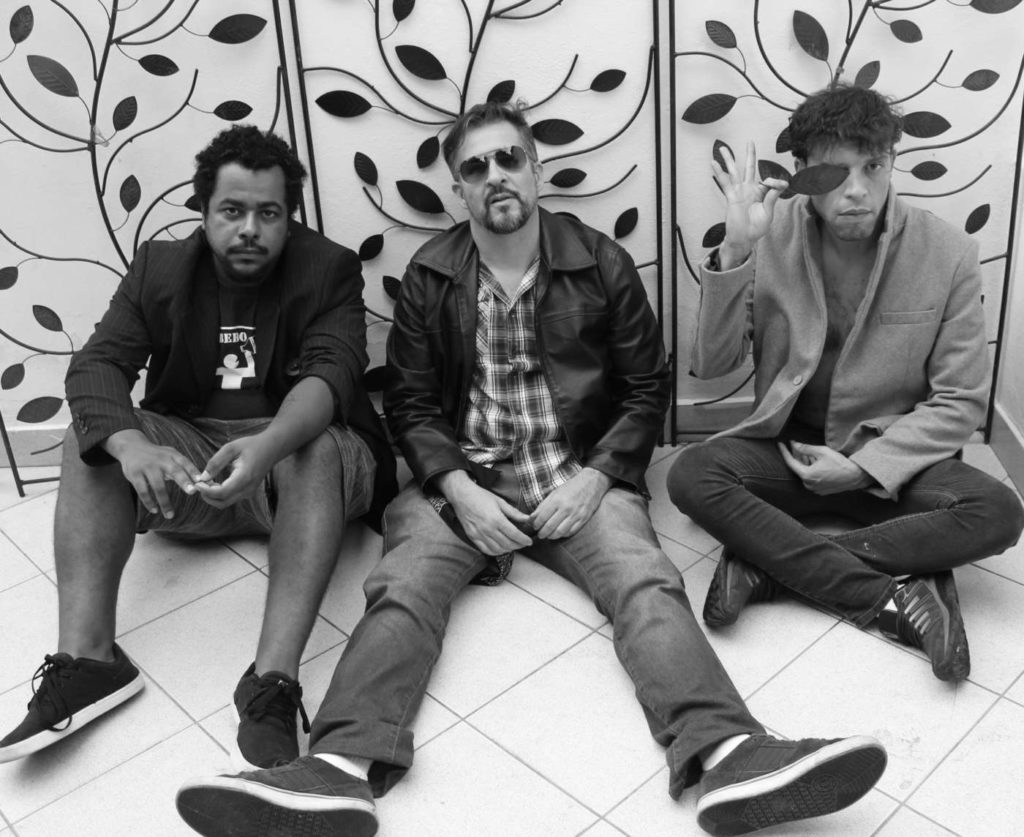 Brazilian band Supersonic has released the new single, entitled “Losing Control,” via Electric Funeral Records. The single was was recorded on Conspiracy Records and produced by Lau Andrade.

The track addresses the insecurity, desires, anxiety, and conflicts that arise when a person is trying to be someone they are not in order to gain the acceptance of others out of fear of loneliness. It addresses the lies, disappointments, and attempts to ward off fear, while also being afraid of losing what little control you have over your own life.

The band reunited in February of 2020 and quickly after felt the need to record. They entering the studio to record eleven songs in July of the same year. The finalization of the album continues in 2021 with five finished tracks, ready to be released in singles format on digital platforms.

Listen to “Losing Control” below and stream the new song on all digital platforms!