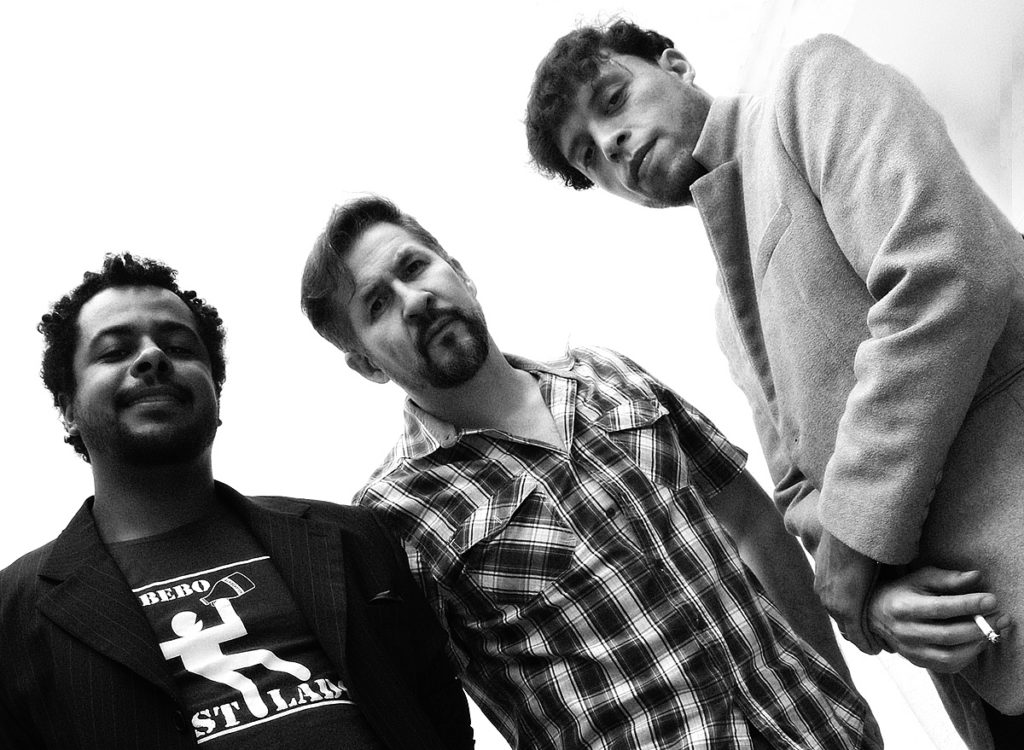 After a hiatus, Supersonic has returned to release a new single entitled “Rock ‘n’ Roll Boy.” The song was released digitally back in November via Electric Funeral Records. “Rock ‘n’ Roll Boy” addresses the teenage anger, rebellion, and self rejection of a lonely boy who finds his way through music. Not accepted by society and rejected by family members, the subject wanders aimlessly until he finds his way and salvation through music ultimately changing his way of seeing the world.

The band reunited in February of 2020 and quickly after felt the need to record. They entering the studio to record eleven songs in July of the same year. The finalization of the album continues in 2021 with five finished tracks, ready to be released in singles format on digital platforms.

Stream “Rock ‘n’ Roll Boy” below and keep checking back from Supersonic!