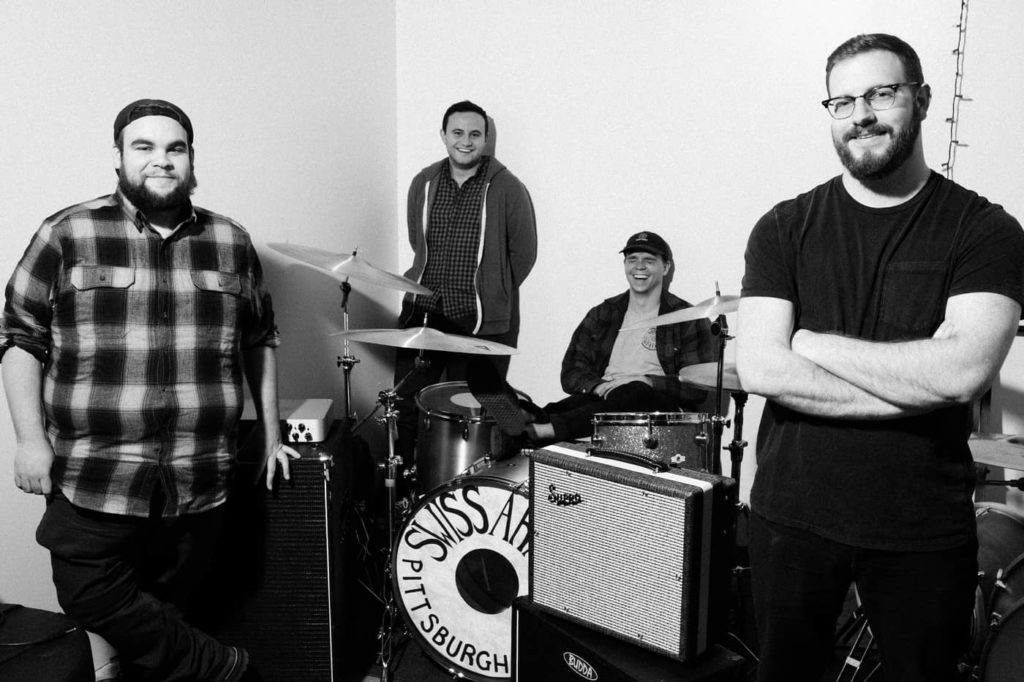 Swiss Army, an alt punk band from Pittsburgh and newest addition to the A-F Records lineup, has released a new song entitled “Loved Ones.” The track will be featured on their debut full length, entitled Paris Mountain, which will be released on April 27th! The album is said to be a collection of stories about love, growth, privilege and terror, told through honest lyrics and the loudest guitars possible. Awesome.

Brandon of Swiss Army had the following to say about “Loved Ones”:

“An incredible thing happened. Love rekindled in an amazing way. This was either exciting or dreadful, I wasn’t sure yet. Whatever it was, it seemed out of our control. Also, there’s a guitar solo.”