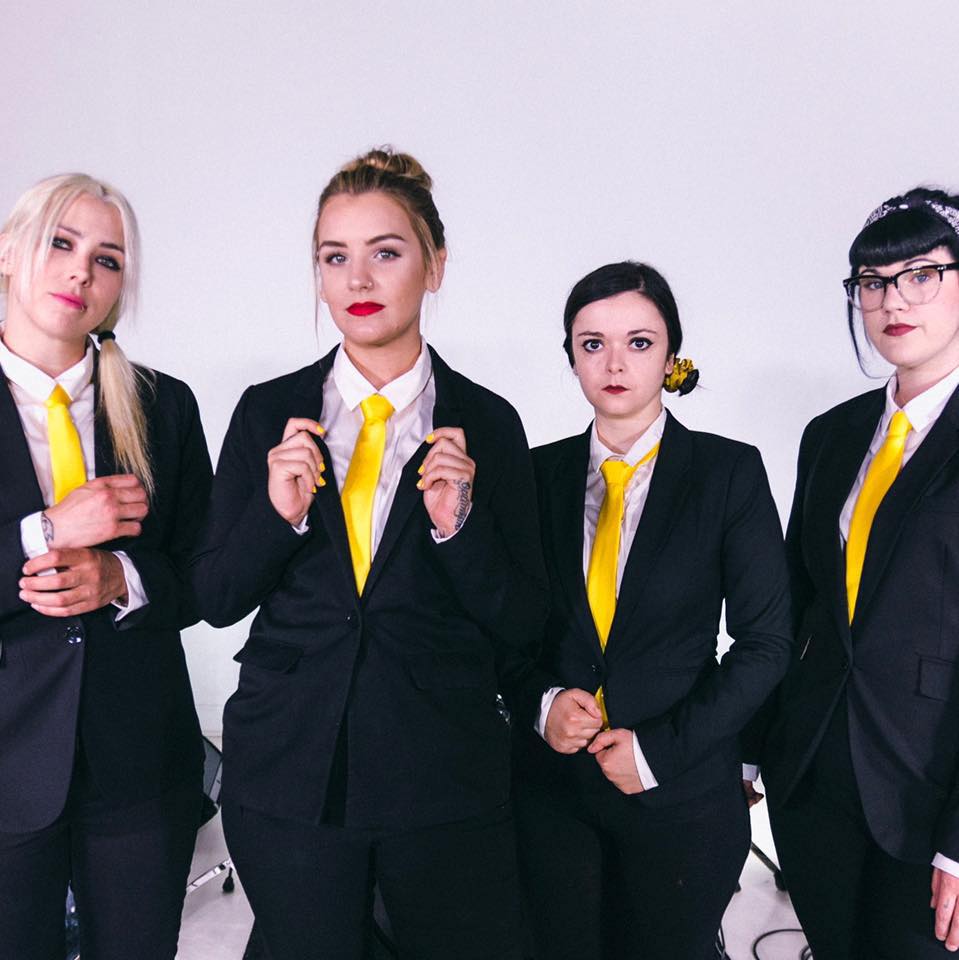 The Toronto-based band previously released two EPs, Grow Up/Stay Young (2013) and Start Running (2015). If you are a fan of bands like The Blackhearts, The Runaways, L7 or the Distillers, this is definitely a band you should check out.

Stream the new eleven track album now and keep checking back for more updates from The Anti-Queens!