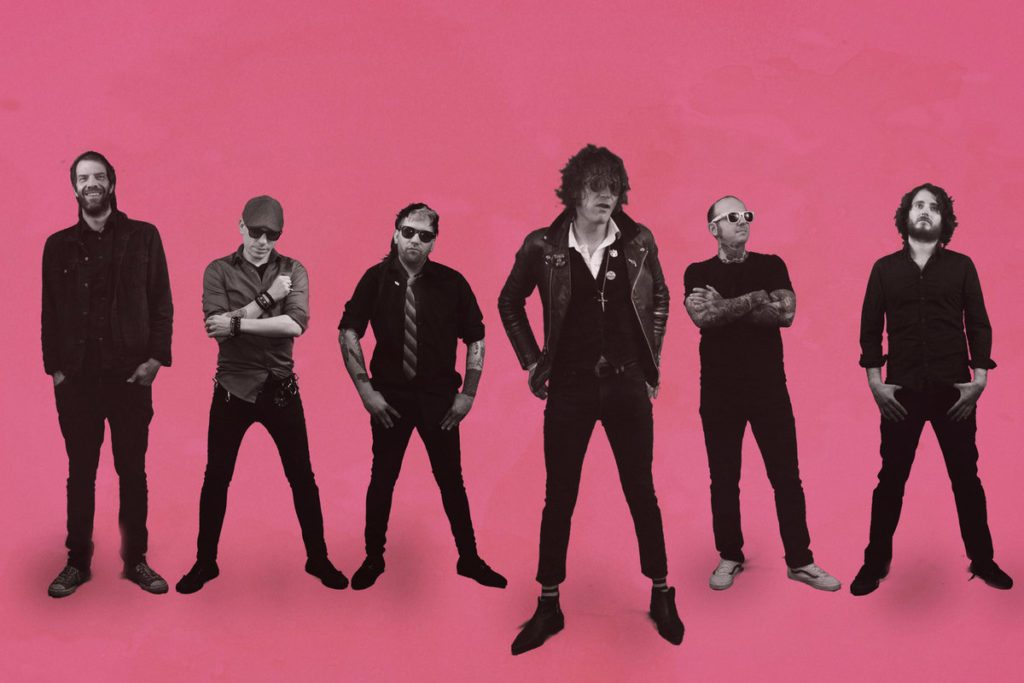 Edmonton’s Real Sickies has released a new video for their song “Communication Breakdown.” The song can be found on the band’s upcoming release, Love is for Lovers, which will be released on July 9th via Montreal-based label Stomp Records.

Watch the Video for “Communication Breakdown” below and check back for more from Real Sickies and Stomp Records soon!